Alchemy has been powering infrastructure for select enterprises and blockchain companies around the globe for the past two years. Starting today, Alchemy's platform will become available more broadly, and interested companies can sign up at alchemyapi.io 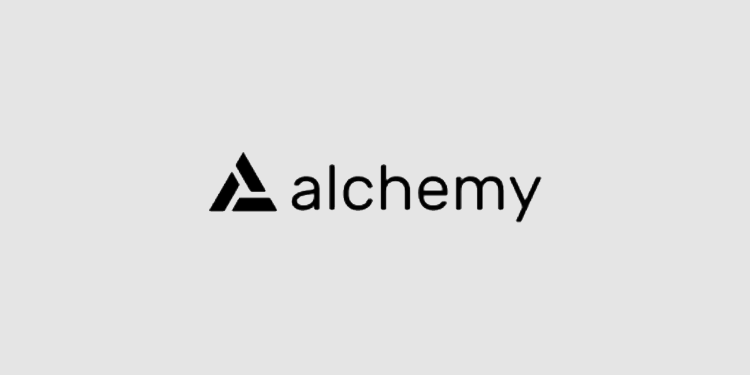 Alchemy, a San Francisco-based blockchain company, today announced the debut of its infrastructure platform that enables enterprises to easily build real-world applications on top of the blockchain.

This round of financing will be used to accelerate the company’s continued expansion into international markets.

Customers of Alchemy include some of the largest and most prominent companies and enterprises that use blockchain. They operate across every sector, including finance, healthcare, gaming, entertainment, and many more.

Founded in 2017 by entrepreneurs and Stanford classmates Nikil Viswanathan and Joe Lau along with a team of industry veterans from Facebook, Google, Microsoft, Stanford, and MIT, Alchemy has quickly and quietly grown to become the globally leading blockchain infrastructure platform, powering hundreds of diverse businesses and serving over a million users weekly in over 200 countries globally.

“Joe and I have seen that historically, great developer infrastructure was the catalyst for mainstream adoption of new technologies. The invention of the operating system brought computers to billions of people around the world,” said Viswanathan. Lau continued, “we realized blockchain technology would develop in the same way, so we’re working to enable mainstream adoption by providing the industry with the high-quality infrastructure and developer tools that it needs.” 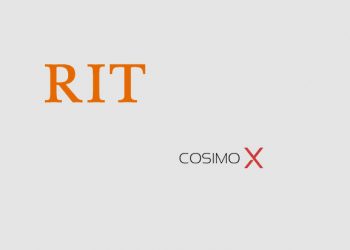 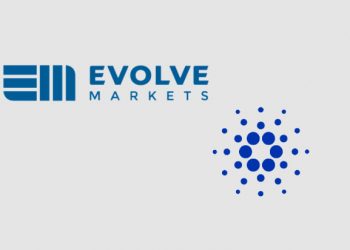 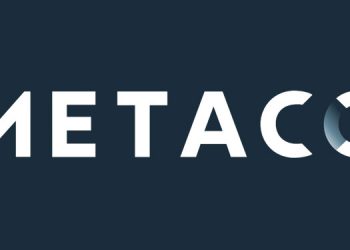 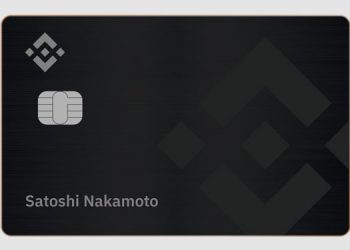 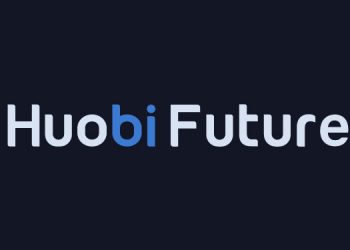