The æternity platform provides a viable opportunity to address a variety of problems across various industries with a blockchain solution that is equipped with scalability to handle a high volume of transactions... 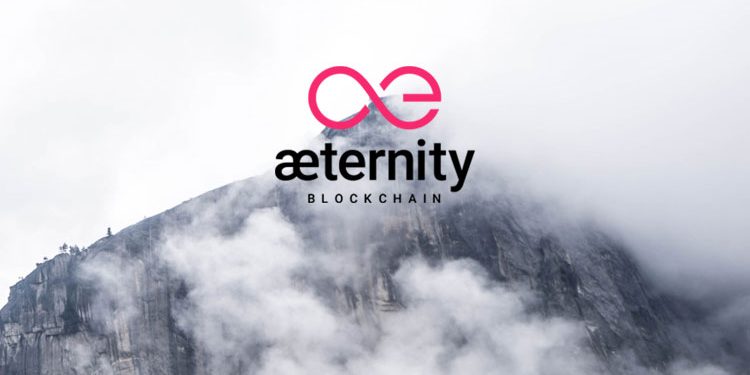 æternity, the open-source blockchain application platform, today announced that its solution was able to solve half of seven new projects utilizing its blockchain across agriculture, media, supply chain, and more, as part of a government and academic-led blockchain challenge that was organized by Universidad ORT Uruguay.

The blockchain challenges were initiated by the ministry of agriculture, the duty-free zone Zonamerica, the newspaper El Observador and AGESIC, which is the government agency for electronic government and the information and knowledge of society.

The æternity team is showcasing its real economic solutions with decentralized applications (Aepps) and the entire ecosystem at the Labitconf conference on December 12th and 13th, where æternity CEO Pablo Coirolo will highlight the application of the æternity protocol in the following projects:

“We strive to always remain on the cutting-edge, finding new ways to solve real problems with blockchain. Working on some of these projects allowed us to showcase the depth and breadth of our blockchain solution and we’re excited to take what we’ve applied here in Uruguay and offer a global solution to problems using our blockchain.”
– Pablo Coirolo, æternity CEO Americas

æternity Founder Yanislav Malahov and CEO of Americas, Pablo Coirolo will present more on these projects and the æternity ecosystem at LaBitconf on December 12th from 18:50-20:05 and on December 13th from 19:00 to 19:50.
55
SHARES
FacebookTwitterLinkedinRedditE-MailTelegram 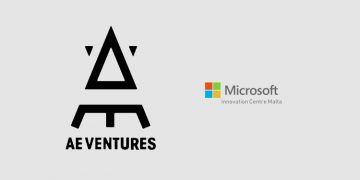 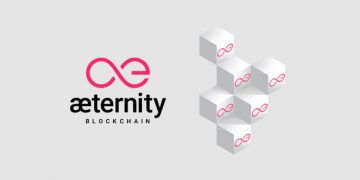 The core development team for aeternity, a next-generation, open-source blockchain for building decentralized applications, has activated its LIMA hardfork, releasing the latest software to miners... 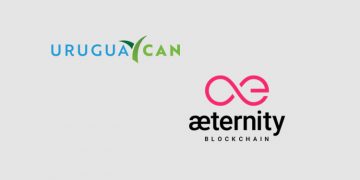 æternity, an open-source blockchain for building decentralized applications, today announced that it is in the process of creating a supply chain management platform for the...