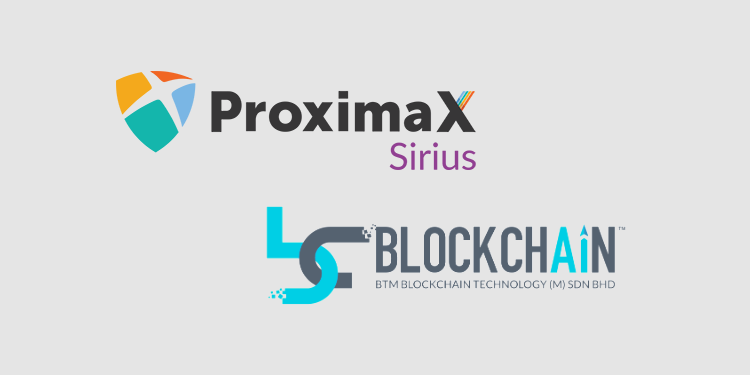 With the ProximaX Sirius development platform now in the picture, BTM adds another powerful technology option to its line-up of offerings.

“I believe this collaborative framework is an important one, not just for us at ProximaX but also BTM, as we ramp up adoption of high-tech solutions across industries in Malaysia. BTM itself is a strong tech contender in the market, having demonstrated its ability by developing native apps of its own.”
– Lon Wong, founder and CEO of ProximaX

As part of its commitment to educate and keep corporations and the public abreast of the latest development in technology, BTM holds regular talks for enterprises and the public at incubation centers in the country.

“There may be many technology providers out there, however, ProximaX Sirius is truly a superior, one-of-a-kind distributed technology platform that enables the development of a wide range of applications and solutions. In addition, ProximaX’s aggressive roadmap, well-rounded team, and experienced leadership are important factors which I believe will help us deliver solutions to our clients.”
– Junichi Kato, CEO of BTM 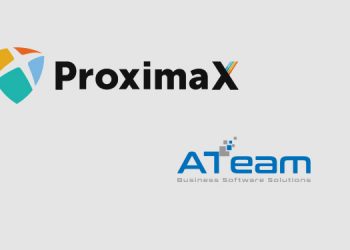 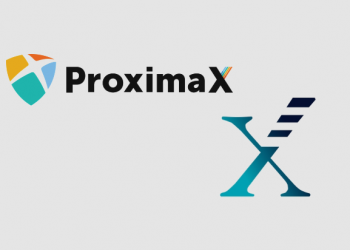 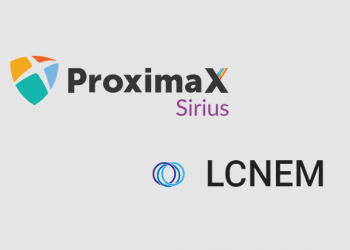 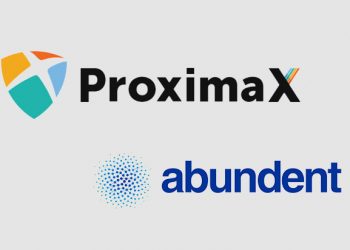 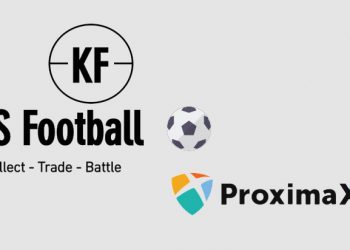 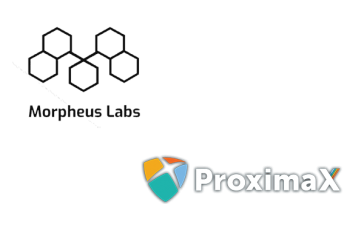