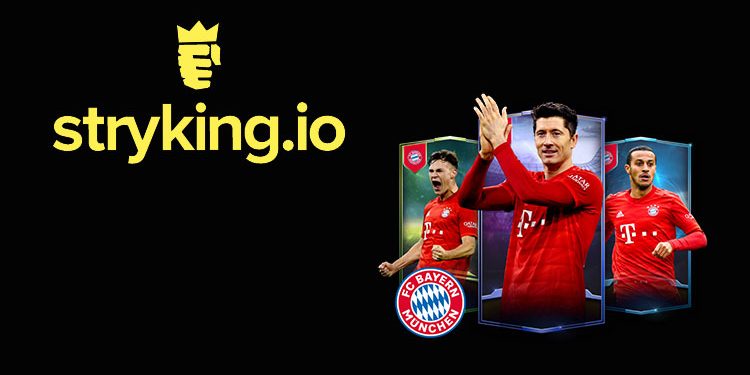 The auction is live now and will run until 6 pm on December 6th, 2019 (GMT). The player cards on auction are non-fungible tokens (NFTs), which are unique cryptographic tokens that have their authenticity and ownership secured and guaranteed by blockchain technology. NFTs have properties such as rarity and uniqueness – just like physical collectibles. This makes NFTs particularly well suited for digital collecting.

Owners of these player cards will enjoy complete digital ownership of the cards with the freedom to do anything they want, including selling them on a marketplace for real money or using them in any supported blockchain games.

After an initial 3-month cooldown period, auction winners will have 30 days to return the FC Bayern Munich player cards to Stryking for a full refund (minus applicable gas fees; the cool-down period for each player card begins when the auction for that item ends).

FC Bayern Munich was founded in 1900 and is the most successful club in German football history, with a record of winning 29 national titles and 19 national cups.

Stryking is a Germany-based company that brings sports fans as close to the real action as possible. Stryking operates the fantasy sports platform Football-Stars, which provides soccer fans with a diversified gaming experience on the web and mobile devices. Stryking was acquired by Animoca Brands in September 2019. 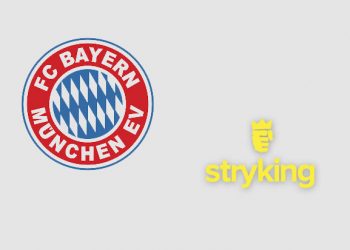 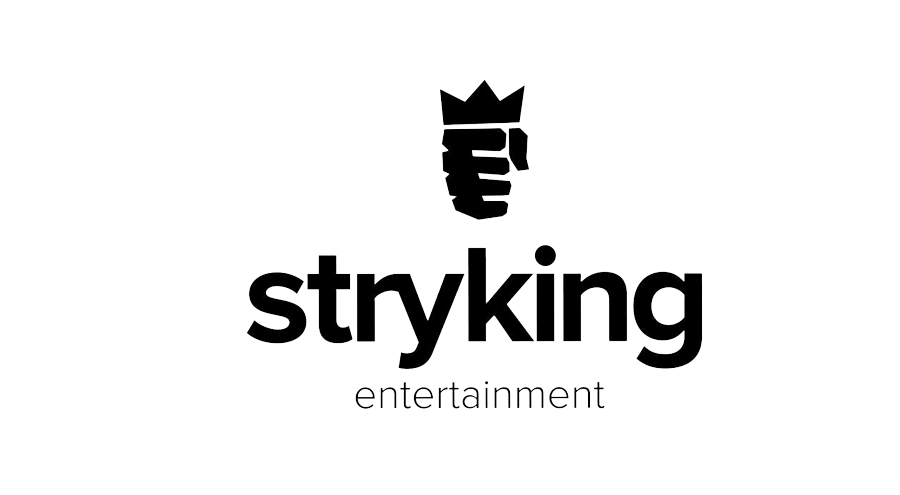 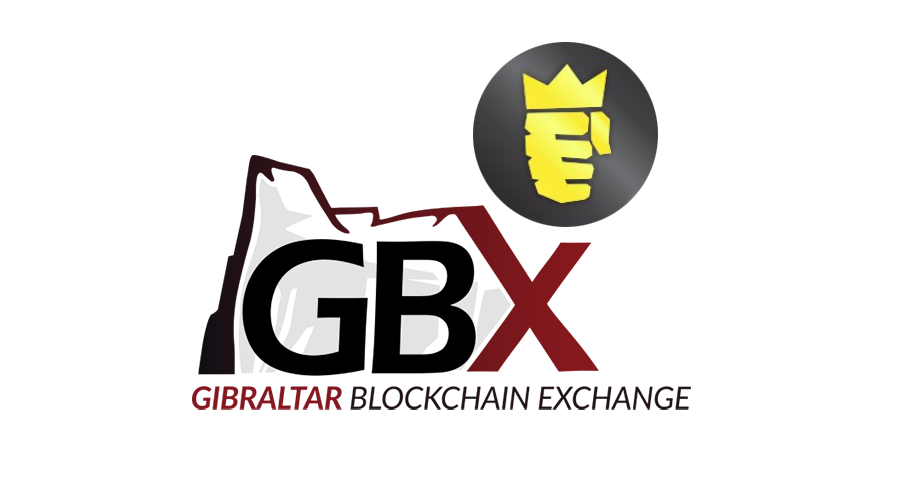