What’s the Deal with Software Forks? 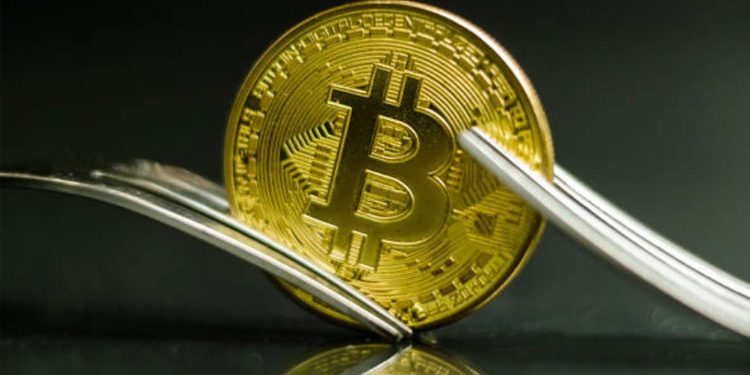 Bitcoin remains the largest cryptocurrency by market cap to date, and it doesn’t look like that’s changing anytime soon. Bitcoin is the original cryptocurrency – launched in 2008 by Satoshi Nakamoto in response to the global financial crisis at the time. Bitcoin’s had a pretty illustrious last decade, and its legacy has spawned an entire crypto-asset industry. A crypto-asset industry that includes coins that are technically forks of the Bitcoin blockchain.

So, what’s the deal with software forks? We’ll be taking a look at what exactly a software fork is, and which coins have utilized Bitcoin’s software over the years.

What is a software fork?

What’s the deal with software forks? A software fork, or fork, is when a blockchain that works with a central set of protocols and user consensus is split. In software engineering, a project fork occurs when developers take a copy of the source code from one software package and start developing it independently, creating a unique and separate piece of software. This is different from a soft fork or hard fork, which are technically upgrades of the original blockchain software.

Let’s take a look at the biggest software forks in Bitcoin history:

The IRS has released rules detailing the taxation of hardforks and airdrops of cryptocurrencies, and they aren’t pretty. Learn more in our blog. https://t.co/qhnPYWrS0S #cryptocurrency #hardforks #taxation pic.twitter.com/2z5ZQeO54r

If you’re looking to trade Litecoin (LTC), Dash (DASH), or Peercoin (PPC), you can find them on social trading platforms like eToro, and exchanges.

So, what’s the deal with software forks? They’re pretty important within the crypto asset space. Software forks have resulted in some of the most revolutionary and popular coins on the market, and there’s no shortage of them out there.