Crypto exchange PDAX partners with UnionBank of the Philippines 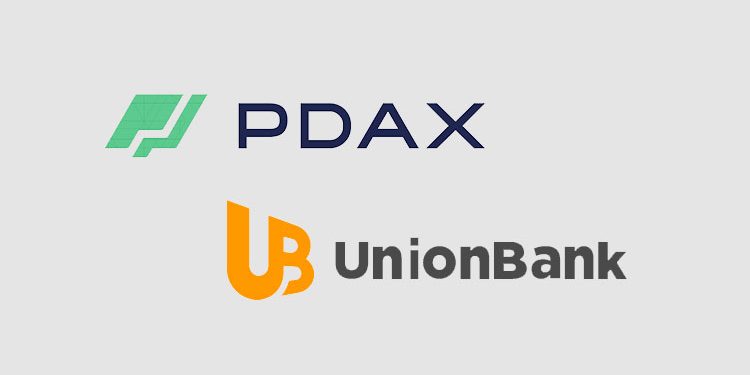 Philippines-based bitcoin and cryptocurrency exchange PDAX (Philippine Digital Asset Exchange), which opened up to the public this past summer, announced it has formed a partnership with one of the leading financial institutions in the country, Union Bank of the Philippines (UnionBank), through their fintech subsidiary, UBX.

The strategic partnership aims to support and bring tokenized securities and other assets to PDAX.

“Technology enables prosperity for people as well as the economy. After all, what good is prosperity if there is no inclusion. This partnership will support the digital asset ecosystem of our nation and enable financial inclusion for Filipinos.”
– UnionBank President and CEO Edwin Bautista

“It is clear that the future is digital. We are investing in infrastructure that makes this possible. A digital asset exchange where tokenized assets are traded is a key pillar of the future economy.”
– Arvie de Vera, Senior Vice President and Head of the Fintech Group of UnionBank 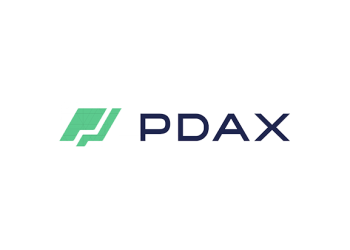