The seed round carried a $10.2 million post-money valuation and represents the first outside funding since the company’s founding in July 2018... 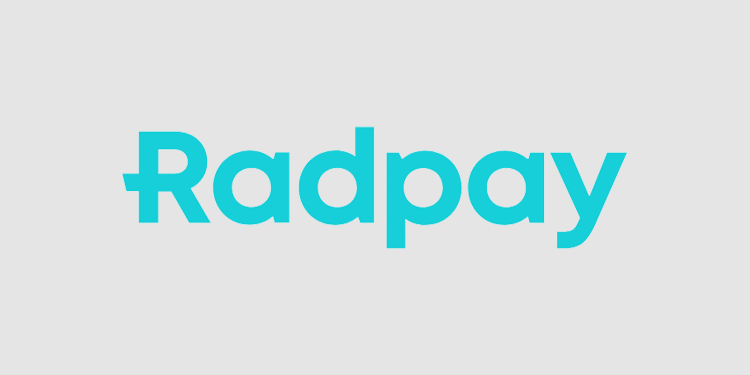 The round included participation from established Silicon Valley investors, Phoenix-based investment firms Resiliency Ventures and BlackLaunch, as well as investors from Nebraska and Arizona.

Proceeds from the capital raised will be used to drive the next stage of the company’s growth, which will include first commercialization of the company’s technology, expansion of Radpay’s marketing to e-commerce and retail merchants, and further development of Radpay’s portfolio of novel inventions in blockchain, payments, and digital wallets.

“Our company was built on the premise that accepting charge cards need not cripple merchants with high fees and that using charge cards need not saddle consumers with crippling debt. Since our founding in 2018, we have led the pack in innovating on behalf of e-commerce merchants. This additional capital, along with our extensive industry and customer partnerships, sets us on a course that will bring transparency, innovation, and value to the stagnant payment processing industry.”
– Radpay’s co-founder and CEO, Dana Love, PhD 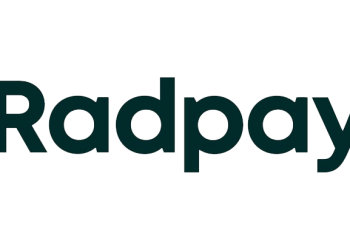