Mysterium is introducing a lightweight solution for micropayments. With it, it aims to provide hundreds of thousands of transactions per second on its network... 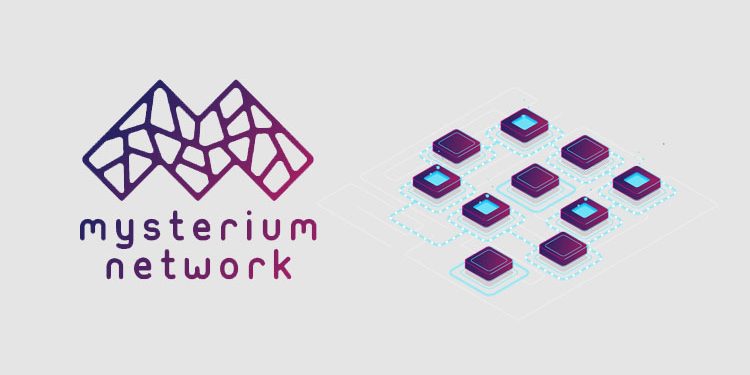 Mysterium, a blockchain-powered VPN service, is currently working to implement a native micro-payments feature The Mysterium team is now experimenting with the solution on its testnet.

As the progression to maininet approaches, users will gradually see payment options show up on various interfaces and applications on the Mysterium platform (i.e. a ‘top-up’ button in a Mysterium app, new functionality in SDKs, etc.)

Native payments will guarantee that users can transact with one another autonomously, without a need for an intermediary.

The architecture of the new payments system is a fusion of research and experimentation with existing Layer-2 solutions. This research eventually led to Mysterium to build their own proprietary system.

Requirements of the micropayments system included:

The proposed solution combines the technology and methodologies used by other payment solutions, such as State Channels.

Mysterium will introduce a new function to its network called Mysterium Accountant. The Accountant will verify ‘payment promises’ made by consumers to nodes.

Instead of constantly paying nodes in high volumes, users can make ‘promises’ to providers, similar to IOUs. These promises are ‘verified’ by Mysterium Accountant.

The Accountant has a record of each user’s actual balance and funds, as well as a record of all of the promises made. When node runners decide they want to settle the account, the final tallied record is executed on the blockchain and sent as a single transaction.

As these micropayments are ‘promises’ rather than on-chain payments, Mysterium reduces the number of transactions sent to the blockchain. This allows the network to handle much larger volumes of users and transactions, making the network faster and more scalable.

“With the introduction of payments on mainnet, we aim to create an incentive for both consumers and nodes to meet on the Network on fair terms. Eventually, Node runners will begin to receive tokens as they rent their bandwidth, applying a pay-per-use model, moving away from monthly bounties. Future payment and charging models may be adapted as our network starts to operate in real-world market conditions. Nodes will be able to withdraw funds to their wallets. As the whole network will be open, it will open up the possibility for anyone to create better user-oriented apps, incorporate privacy into all sorts of services, create a better user experience for withdrawing earnings, add more use-cases for nodes, and more.”
– The Mysterium Team

If you are interested to read more details on the Mysterium micropayments system see the whitepaper. 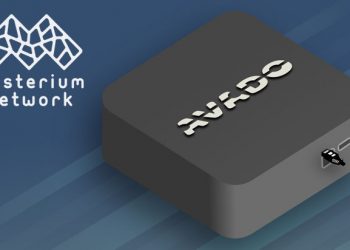 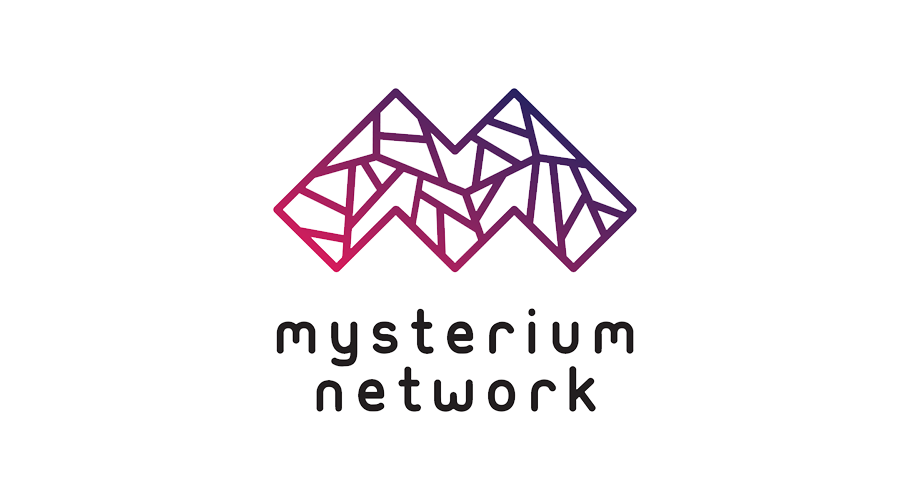