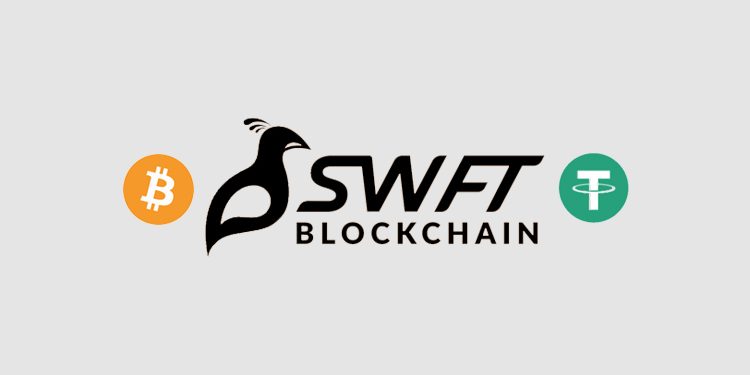 SWFT Blockchain, a cross-chain transfer protocol and payment network, recently announced it can now lend up to 1 million USDT or 100 Bitcoin (BTC) in seconds. The new SWFT Lending service enables users to borrow USDT or BTC from SWFT Blockchain instead of selling their crypto.

With the SWFT app, users just need to select an amount of USDT or BTC to borrow and the time period they want to borrow it for. SWFT Blockchain will then calculate the interest rate and the pledge that the users will need to put up as collateral. Once the pledge is paid in either BTC or USDT, the money will be sent to the user’s SWFT Blockchain account.

Once users receive the loan, they are free to do as they wish with the money. They may use the loan to trade, take advantage of other financial services on SWFT Blockchain, or withdraw it to other wallets.

“The latest feature to be added to SWFT Blockchain will begin giving users more liquidity tools in the BTC/USDT market and will gradually expand to other markets. SWFT Lending is a testament to the increasingly diverse product offering included in the SWFT Blockchain wallet app and the team’s commitment to becoming the ultimate one-stop-shop for all your crypto needs.”
– The SWFT Blockchain Team 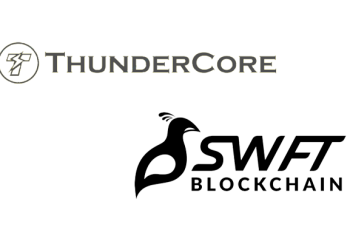