XSN is the cryptocurrency powering Stakenet 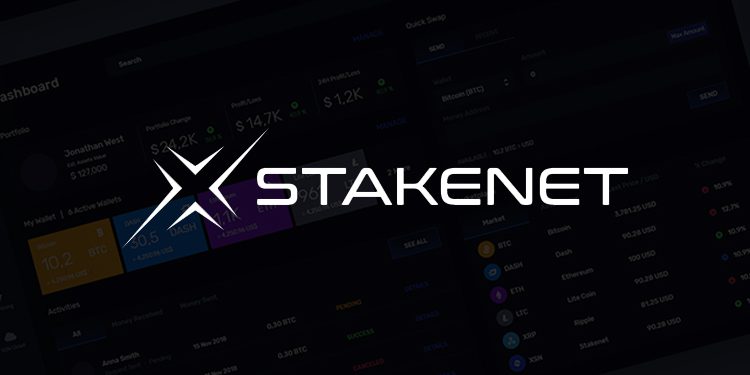 The Stakenet team also unveiled a new logo, which can be seen above.

After over a good year of work, the team of Stakenet is entering phase 2.0 of development to build its vision of combining Lightning Network and Masternodes into a global blockchain for decentralized apps.

The development team has now notified that beta tests have begun on the new Stakenet Wallet. The wallet is a non-custodial multi-cryptocurrency light app. When launched, the new wallet will allow users to send, receive, and eventually exchange funds over the Lightning Network; without needing to download full blockchains.

“We will now finally be in a position to be able to put products in people’s hands, have open betas and showcase the products to a much larger audience. We have already begun this with our beta tests of the new Stakenet Wallet where community members are currently testing out Lightning Network, AutoPilot Channels, Lightning Payments and very soon our one-click Lightning swap tech and DEX.”
– The Stakenet Team

In 2019, the Stakenet development team divided its roadmap into two categories:

Remaining to be completed and now in progress for first public launches are the Stakenet Wallet (now entering beta testing), cold-staking directly from various hardware devices, a mobile version of the wallet, DEX user-interface, Stakenet native hardware wallet (to set up Lightning Network hubs for XSN, BTC, LTC), and a whole lot more which can be found in the latest Stakenet roadmap.

The main development priority now is to publicly launch the first version of the new Stakenet Wallet. The breadth of work that remains on the roadmap will begin next year and beyond.

The Stakenet blockchain is powered by two types of nodes: Staking nodes and Masternodes

Stakers and Masternodes are equally rewarded, each with 45% of the block rewards.

Stakenet operates a treasury with a cryptographically sealed public address that holds money allocated to it by the network. The Stakenet DAO governance structure sees that no centralized entity owns or has access to the money in the treasury.

Profits from services and DApps on Stakenet are distributed among XSN Masternodes, sent to the Treasury, or burned. The Stakenet dApp framework will enable anyone to develop powerful decentralized applications on top of Stakenet, powered by XSN Masternodes. 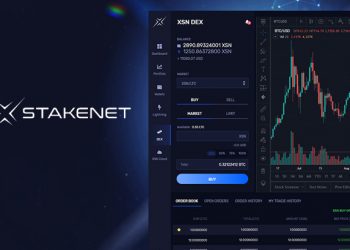 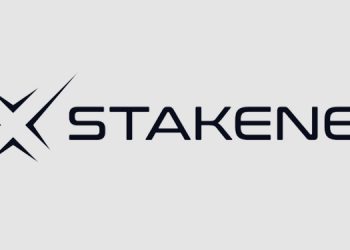 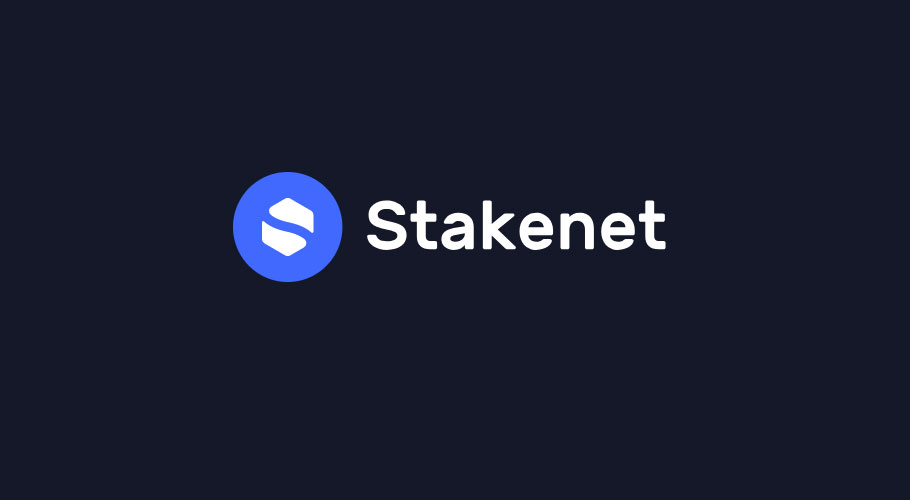