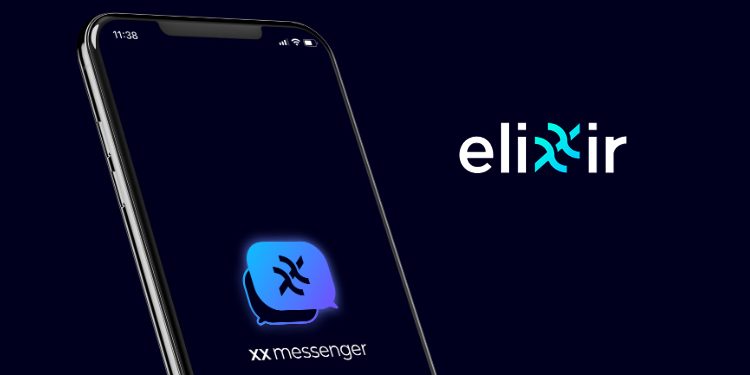 The xx messenger offers unprecedented user privacy, as no other existing software, smartphone app, or dApp erases user data to prevent observers from making the connection between the sender and receiver.

“We’ve worked hard over many years to build the infrastructure of the xx network and lay the groundwork for privacy-protecting tools like xx messenger. It’s one thing to describe such a privacy-protecting platform, it’s quite another to make it available for use on a smartphone. I’m very proud to show what the xx network is capable of and look forward to building more privacy-protecting dApps alongside our talented team.”
– David Chaum, renowned cryptographer and Elixxir founder

The xx alpha messenger shreds metadata generated by users while also providing end-to-end encryption of message content. This metadata is retained by most current software and smartphone apps, creating a load of information about a user’s activities, such as records of every interaction with other users. Metadata can be tracked by 3rd parties to reveal details about the patterns and structure of our lives.

Elixxir’s innovative cMix network delivers low latency while efficiently mixing and processing messages and other transactions in high volume. The xx network public alpha runs on five global nodes located on four continents and is on track to scale to 1,000-5,000 transactions per second.

As the xx network is developed it will incorporate the work of Praxxis, a quantum-secure digital currency and blockchain also developed by David Chaum.

“Our goal has always been to support mainstream adoption. This test messenger allows community members to verify that the xx network successfully addresses the scaling challenges often described as the blockchain ‘trilemma’. It was critically important to us to release a first dApp on the smartphone that was consumer-focused because we believe that blockchain’s future is in day-to-day use by everyone.”
– Ben Wenger, the engineer who leads Elixxir’s development

To begin private messaging on the xx alpha messenger, go to xxcollective.io and join the xx collective Access List by downloading the app in iOS or Android.
43
SHARES
FacebookTwitterLinkedinRedditE-MailTelegram 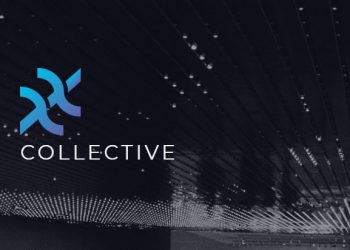 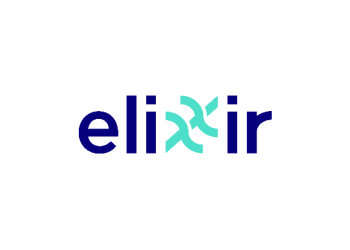 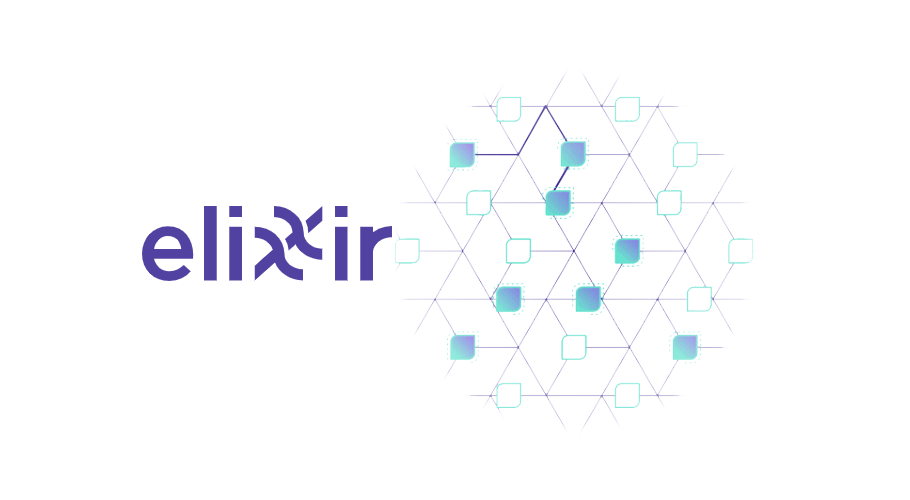 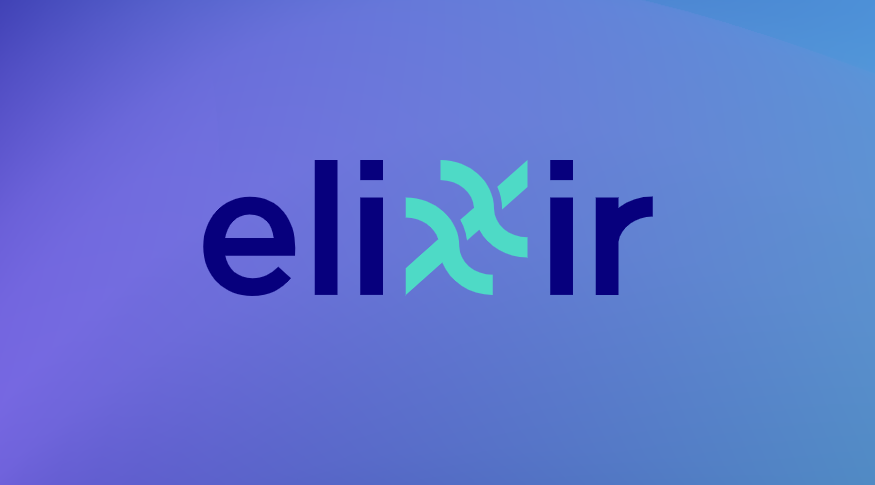