How Someone Made 184.4 Billion Bitcoin Appear Out of Nowhere 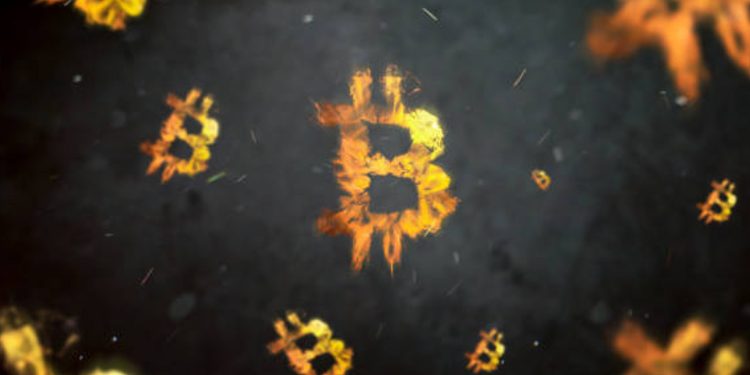 If you’re at all familiar with the history of Bitcoin, you’ll probably know a little something about the Value Overflow Incident – also known as the moment that nearly destroyed Bitcoin. But how did this incident actually come about, and what would have happened if it wasn’t stopped? Stick around as we dive deeper into this controversial moment in crypto history – the moment that could have dismantled the entire cryptocurrency industry in one go. Let’s look into how someone made 184.4 billion Bitcoin appear out of nowhere, and what happened immediately after.

On 15 August 2010, just under two years after Satoshi Nakamoto released his famous whitepaper, an unknown hacker nearly took down Bitcoin. The assailant randomly generated 184,467 billion Bitcoin out of nowhere, in an attack that is now known as the Value Overflow Incident.

The hacker recognized a flaw in the early Bitcoin blockchain system: While there was a fixed maximum supply of 21 million Bitcoin, the code for checking Bitoin transactions did not work if the outputs were large enough to cause them to overflow (hence the Value Overflow Incident). The hacker, with one transaction, managed to create 8,784x the number of Bitcoin (BTC) that should never have existed.

So how did someone make 184.4 billion Bitcoin (BTC) appear out of nowhere? They found a hole in the code, and they used it.

What was done to prevent the untimely death of Bitcoin?

Within 3 hours of the incident being reported on Bitcoin Talk, Satoshi Nakamoto had a code fix up and running. 5 hours after the incident, Satoshi released a new version of Bitcoin – Bitcoin 0.3.1. This ensured that any attempt to exploit the fault in the code was rewound, effectively erasing the hacked 184.467 billion Bitcoin.

Just 19 hours after the saga began, Bitcoin 0.3.1 became the dominant chain – effectively saving the entire cryptoasset industry, and building it into what we know today.

Today, trading platforms and exchanges like eToro, Kraken, and Coinbase are thriving, and we couldn’t have experienced the thriving cryptoasset industry without the quick reaction of the Bitcoin pioneer, Satoshi Nakamoto.

What would have happened without the soft fork?

If Satoshi Nakamoto had been unable to rectify the hack, Bitcoin would almost certainly have died. Basically, there would have been no cryptocurrency industry to speak of. Bitcoin’s price would have dropped like a stone, and within 24 hours the entire system could have collapsed.

Today we have a thriving cryptocurrency industry, with an overall market cap of around $226 billion USD (at the time of writing). Still, we have to ask ourselves exactly how someone made 184.4 billion Bitcoin appear out of nowhere. We need to remember that cryptocurrency and blockchain technology are not flawless designs – they’re designed by people, and people are inherently fallible. With that being said, the quick thinking and ingenuity of people are also what has saved this industry time and time again – here’s hoping to an equally (almost) as exciting future ahead.