Ethereum in Numbers: What Has Been Achieved So Far 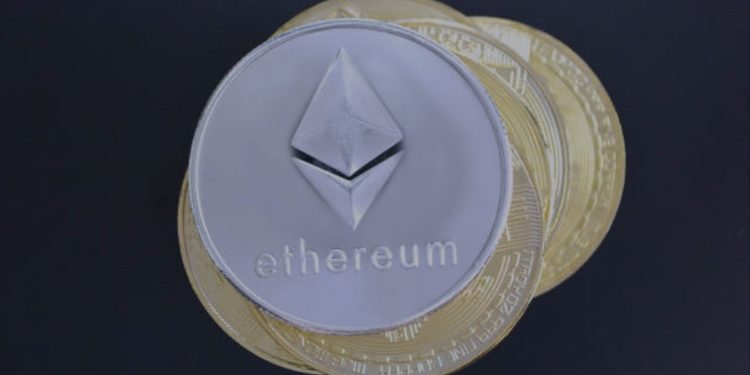 Ethereum (ETH) is an altcoin: a form of cryptocurrency that functions outside of a central bank or government. The Ethereum blockchain was launched in 2015 by Vitalik Buterin, and has undergone many changes since. With a hard fork that split the blockchain in two (Ethereum vs Ethereum Classic), this cryptocurrency is currently sitting as the coin with the second biggest market cap following bitcoin.

So, when we look at Ethereum in numbers, what has been achieved so far? We’ll be taking a look at the number of projects being built on the network, the number of transactions, transaction fees, network upgrades, development activity, as well as its biggest competitors.

Taking a look at Ethereum in numbers and what has been achieved so far, allows you to better understand the fluctuations in ETH’s price over the years. However, Ethereum is still the ultimate blockchain for building dApps, and its smart contract protocol is nothing short of genius.

When it comes to trading Ethereum, you’re unlikely to find better platforms than eToro, Binance or Coinbase. Make sure you use reputable sources when trading the second highest market cap coin.

“#Ethereum development may seem slow to those looking in, because they hear about the potential and expect it to ramify immediately. As though 787s and F35s were waiting in the wings at Kitty Hawk on that fateful day in 1903.”#devcon5 pic.twitter.com/RUjufzntFS

Ethereum: A Blockchain for Developers, by Developers

Ultimately, Ethereum is a blockchain for developers, by developers. Looking at Ethereum in numbers and what has been achieved so far, it’s clear that we’re still very much in the early days (but that’s true for all cryptocurrencies, including Bitcoin). There is still so much that can be done on the blockchain, and it’s still the favorite for dApp creators by a mile.