StealthEX launches development API to setup your own exchanger

With a convenient and user-friendly interface, StealthEX allows users to exchange more than 250 coins with the number of supported crypto continually increasing. 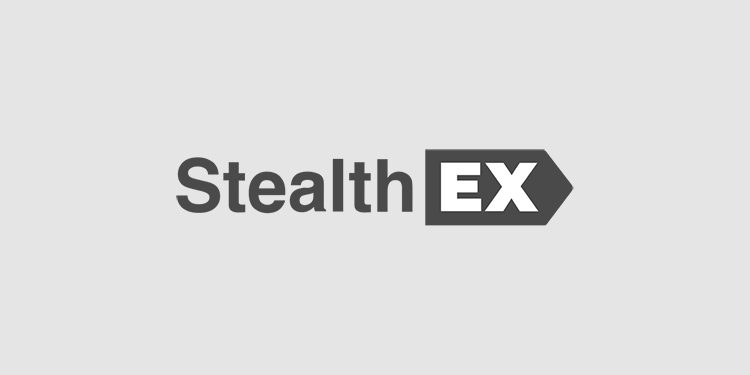 With the benefit of the API, you can create your own exchanger or embed StealthEX on your website, wallet, online store, payment service or any other platform.

Thanks to cooperation with notable services such as Binance, Bittrex, Bitfinex, Huobi, Kucoin, Okex, and others — the StealthEX API empowers end-users with instant and secure coin swaps with a favorable exchange rate and without any registration.

StealthEX has also developed an affiliate program in which the user or service receives a link. Every coin exchange from the usage of the link or API nets a 0.4% profit from the total exchange amount.

For any questions about the StealthEX API, affiliate program, or any other proposals on partnerships, do not hesitate to contact StealthEX via support@stealthex.io