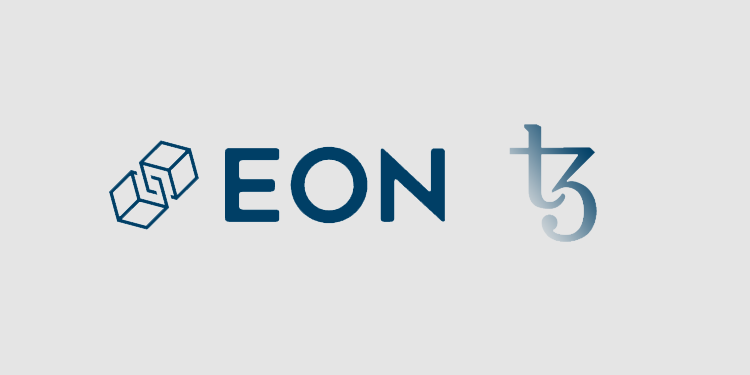 EON, a staking-as-a-service platform for users to stake their blockchain assets, announced this week it will be discontinuing its Tezos delegation service.

The EON team began operating as a Tezos baker earlier this year. During this period, EON supported over 250 delegations and secured over 1.3 million Tezzies (XTZ).

On November 8th, 2018, EON will no longer be supporting delegations its Tezos baker. The EON team informed users to un-delegate by this date. A final payout will be issued on November 29th, 2019.

“We set out to build and offer a reliable, secure and fair baker that would incentivize Tezos’ stakeholders to stake and, as a result, increase network participation and security. We are thrilled that that message has resonated with delegates. However, operating a Baker comes with significant overhead (tax, accounting, legal) and self-bond requirements. While we continue to believe in and support the Tezos network, we have made the hard decision to stop supporting delegations to our baker.”
– The EON Team

Stakeholders on Tezos can bake on their own by setting up a node themselves while maintaining the required amount of XTZ. Delegating baking rights through services such as EON, is the most secure and easiest way to take part in the baking process.

Tezos uses a proof-of-stake protocol to secure their network. The distinction between mining and baking is that power depends on the number of tokens held not on the power of the hardware. As with mining, Tezos stakeholders are rewarded to participate in the proof-of-stake mechanism depending on the amount of XTZ being baked or delegated. 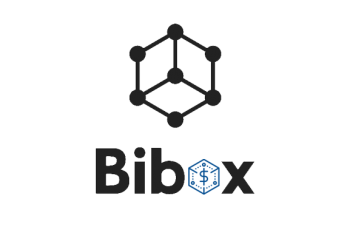 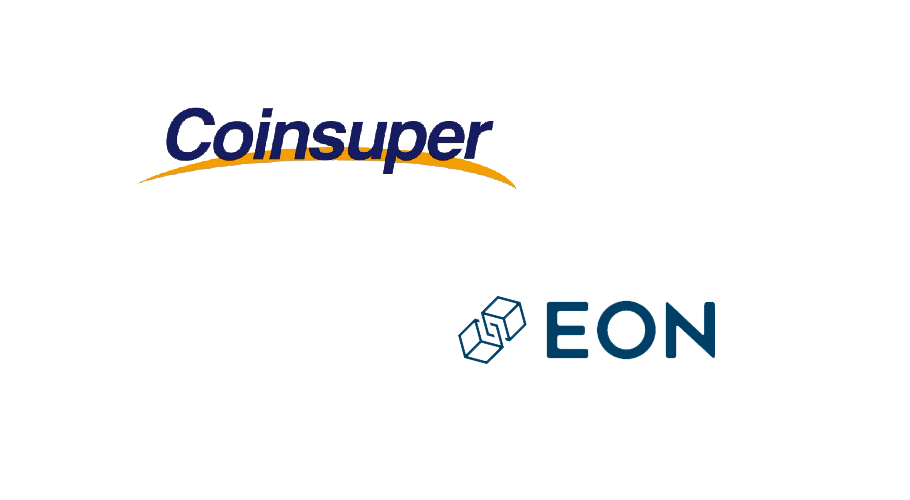