HNS is a decentralized domain registry developed to further enhance the capabilities and operations of users using Hashgraph. 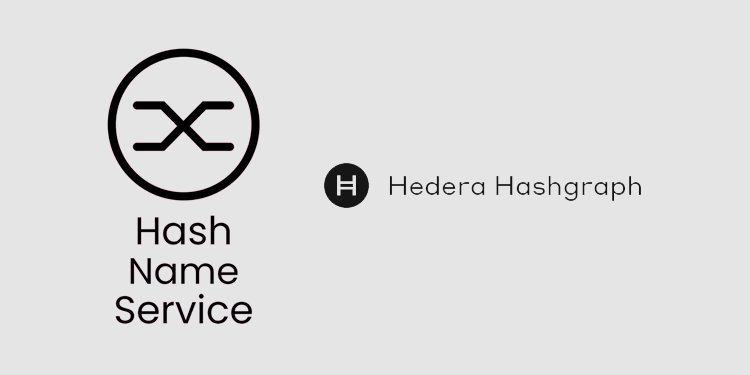 Hashing Systems, a developer of distributed ledger technologies for a Web 3.0 world built on Hedera Hashgraph, on October 29th will introduce a key feature in the development of DApps on the Hedera network with the launch of the Hash Name Service (HNS).

HNS is a natively-built domain name registry that will set the standard for identification on Hedera. Back on September 17th, the Hedera mainnet went live.

The HNS secure registry will allow users and developers to better manage interactions. HNS removes the need for long, complicated codes that identify people by linking them to human-readable names. The service enables developers to seamlessly create DApps to interact with users, and allow users to easily interact with each other.

“Closed registration will be on October 23rd, followed by public access 25th. You can get your HNS domain for 100 hbar on a yearly subscription basis. Once HNS finalizes public access testing, they’ll roll out upgraded pricing.”
– The Hashing Systems Team

It is aimed at creating short, recognizable names such as “phillip.hh” for identification on the Hedera network. HNS is also aimed at eliminating the need to use complicated blockchain addresses by short-linking them to something you can easily remember. What differentiates HNS from other domain registries is that it is built within the Hedera network, inheriting the platform’s security.

Domains on HNS will be registered through the HNS smart contract that runs on the Hedera network. To refer to someone’s identity, the smart contract will be called to return users’ addresses based on the HNS domains held by those users. Subdomains can then be nested under the top-level domains. Running the registry under a smart contract adds the benefits of security provided by the network.

For more information on the process of acquiring a name, check out hns.domains. 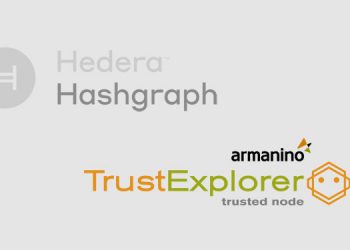 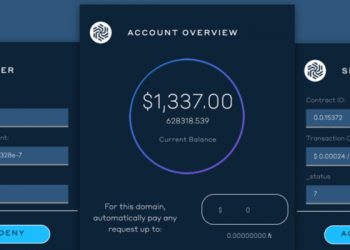 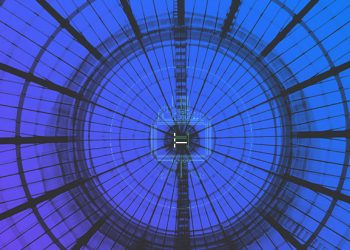 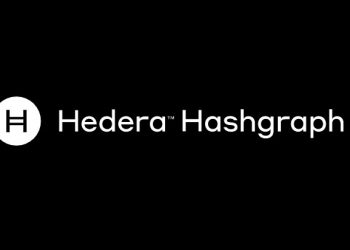