The first practical, trustless zk-SNARK, Supersonic proofs are 25 times smaller and more efficient to verify than any other trustless zero-knowledge proof system. 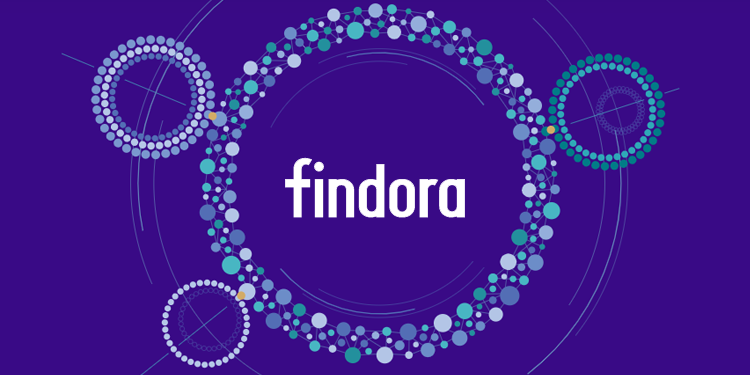 The co-founders of Findora, a confidential network protocol that enables seamless and secure transfer of financial assets, Stanford cryptographers Ben Fisch and Benedikt Bünz, together with Alan Szepeniec, today have revealed their latest breakthrough in zero-knowledge proofs (ZKP), ‘Supersonic’.

Supersonic proofs will be integrated into the Findora platform, and are the first practical, trustless, succinct, and efficiently verifiable zero-knowledge proofs, which are smaller than 10 kilobytes and take only milliseconds to verify even for the most complex statements. It is contended that they are at least 25 times smaller than any other trustless zero-knowledge proof system with comparable verification times.

The zero-knowledge discovery will allow the Findora platform to operate its core characteristics of confidentiality, privacy, and auditability with unprecedented efficiency and scalability.

“The blockchain industry has long-sought trustless zk-SNARKs, but up until now they have been impractical. Fully private payment systems, such as Zcash, still rely on trusted setup. Supersonic’s combined proof size and verification time improves on the state-of-the-art by more than an order of magnitude for complex statements. They are at least 50 times smaller than STARKs and 1000 times faster to verify than Bulletproofs for these kinds of applications.”
– Ben Fisch, Co-founder and CTO of Findora

Supersonic proofs are not the Stanford duo’s first groundbreaking discovery in cryptography.

Benedikt Bünz is also the author of the breakthrough zero-knowledge system Bulletproofs, while Ben Fisch, is an inventor of Filecoin proof-of-storage, a fundamental building block for decentralized data storage networks. Fisch and Bünz are also known for defining verifiable delay functions (VDFs) and their work on RSA accumulators.

“The significance of this breakthrough lies in its ability to take the practicality and capability of zero-knowledge proofs to a new level. A key problem with many zero-knowledge solutions is that the proofs are large, consuming storage and bandwidth, and verifying transaction proofs can be an extremely lengthy process. Prior solutions were either impractically large, slow, or were not truly trustless. By eliminating the need for a trusted setup, Supersonics will allow Findora to offer a solution to some of blockchain’s biggest risks and problems like privacy, compliance, and selective disclosure.”
– Benedikt Bünz, Co-founder and Head of Research at Findora

Founded in July 2018, Findora boasts a team of global leaders in the fields of distributed ledger technologies, financial markets, and entrepreneurship.

“Findora is building the internet of finance. Supersonic is a significant step in our journey to bring about a new global financial system that empowers users to control their own financial data, identity, and assets. Through one interoperable ledger, free of data silos, and with built-in privacy and compliance tools enabled by technologies such as Supersonic and Bulletproofs, Findora will rebuild trust, reduce inequalities, and bring fairness to our financial system. Our team’s contribution to Supersonic will bring us closer to making our vision a reality.”
– Charles Lu, CEO of Findora