With LTO Network hybrid approach, linked data and ad-hoc private chains can improve the security and speed of process automation 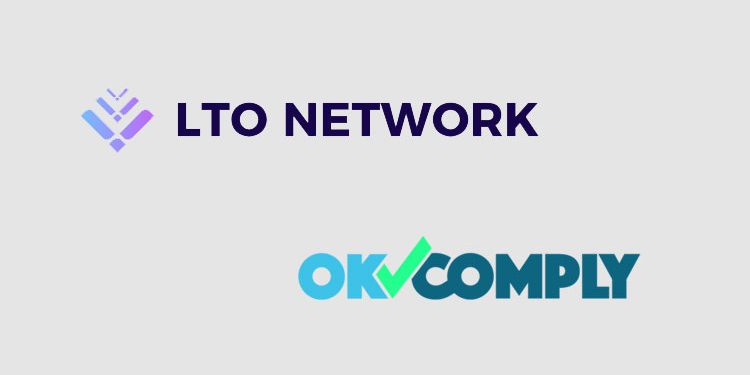 OKcomply, a B2B software company focusing on automating compliance for over 750 companies and institutes, announced it is integrating with LTO Network, a public blockchain platform aimed at creating value for organizations.

As the first step in the collaboration, the OKcomply application will be further secured with the use of anchoring on the LTO Network public blockchain. In the near future, the LTO Network team and OKcomply will work on improving process automation via Live Contracts, making the most out of LTO Network’s hybrid blockchain approach and the OKcomply user interface.

Every company has to comply with various laws, regulations and policies demanding enormous effort from employees and the company stakeholders to know what, when, who, where and how to do all different compliance checks. OKcomply solves this problem by digitizing and streamlining compliance checks and business processes. ​The company and the stakeholders get informed and get insights to make it less time consuming to be compliant!

To increase the security of processes run with OKcomply, the application will be integrated with LTO Network anchoring. Hashes of “events” like dossiers, tasks, documents, submissions, inspections, and so on – will be stored on the public blockchain of LTO Network, also referred to as the global digital notary. In this setup, no private and sensitive data will be exposed to the public, however, users will be able to work within their existing environments but with increased security.

“Global Connected Compliance will form the network and be the foundation for mutual trust and radical openness. This starts with the tools that we build to guarantee this trust. This integral guarantee of the integrity of people, machines, and actions will open the way for a radically new way of thinking about laws, rules, and customs.”
– Elwyn Ko, Product Manager at OKComply

Anchoring on a blockchain is a simple and cheap way to notarize documents or timestamp data. By adding a hash on the blockchain, data becomes tamper-proof. Integrating anchoring is relatively simple and should take between a couple of hours and a few days depending on the complexity of your application.

LTO Network is a Hybrid blockchain designed for easy integration of business applications. It has a private layer that utilizes a public blockchain for consensus.

“The blockchain space must be working together with regulators in order to reach mass adoption. With LTO Network, we already create value for multiple B2C and B2B companies, further amplifying the adoption effect by contributing to INATBA and NEN (ISO).”
– Rick Ros, Account Executive at LTO Network 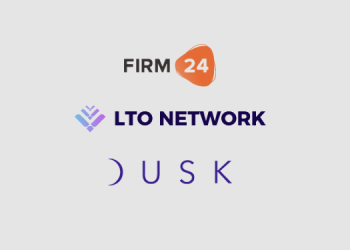 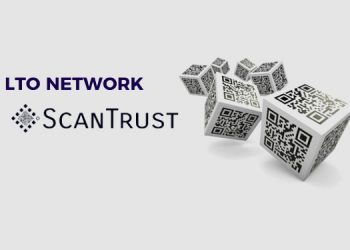 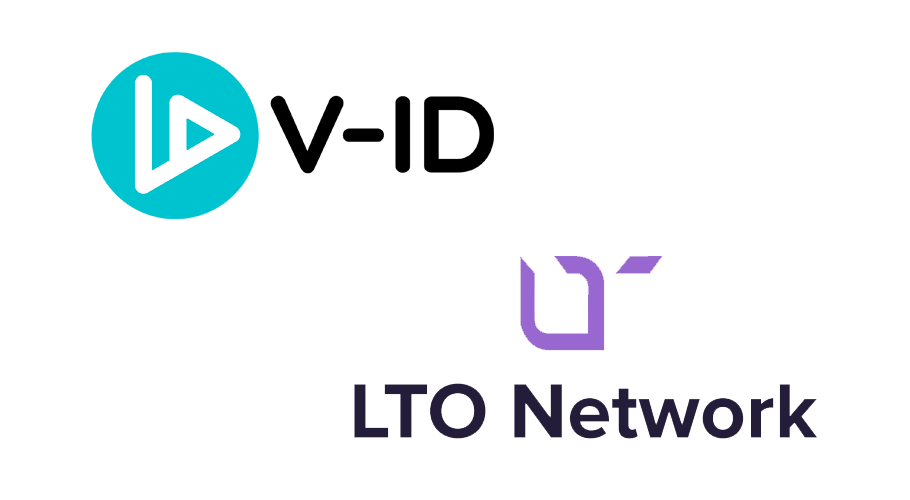