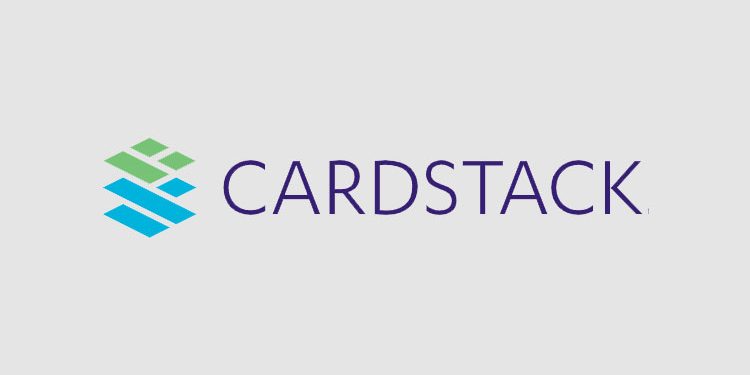 Cardstack, an open-source framework and consensus protocol for scaling blockchain applications, announced today it has launched the first instance of Githereum on the Rinkeby test network.

“Githereum is an implementation of Git on Ethereum. In a nutshell: Various versions of a card (both code and data) are saved in Git repositories. The latest state of each card is recorded on the Ethereum blockchain. This way, users can retrieve the latest state of the card from the blockchain or go back to a specific recorded version that they would like to restore.”
– The Carstack Team

The Cardstack framework is based on its Card UI system. Cards turn data and content into mini Web applications that are tangible, composable and transferable. Cards are modular “carriers of truth” representing data. They can not only interact with other cards, but move in and out of public and private spaces—all while retaining consistent ownership.

Use cases for this combination of Git and Ethereum are numerous. Githereum could be used to create a Dropbox-like file and folder sharing system based on the public-key infrastructure of Ethereum. It could be used to build decentralized registries that allow multiple parties to write entries, while the smart contract controls the progression to an agreed global state. 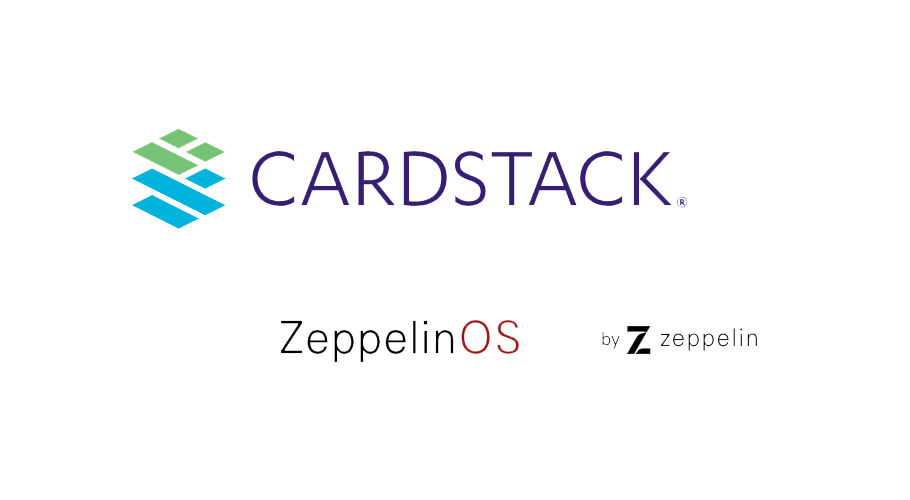 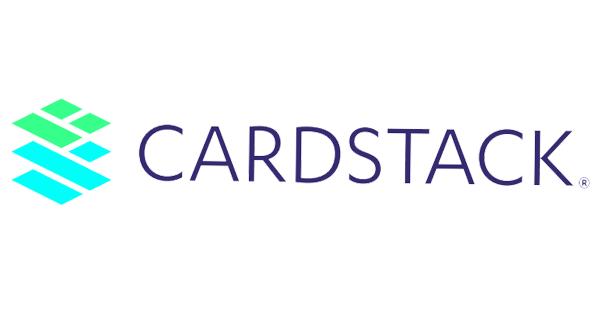 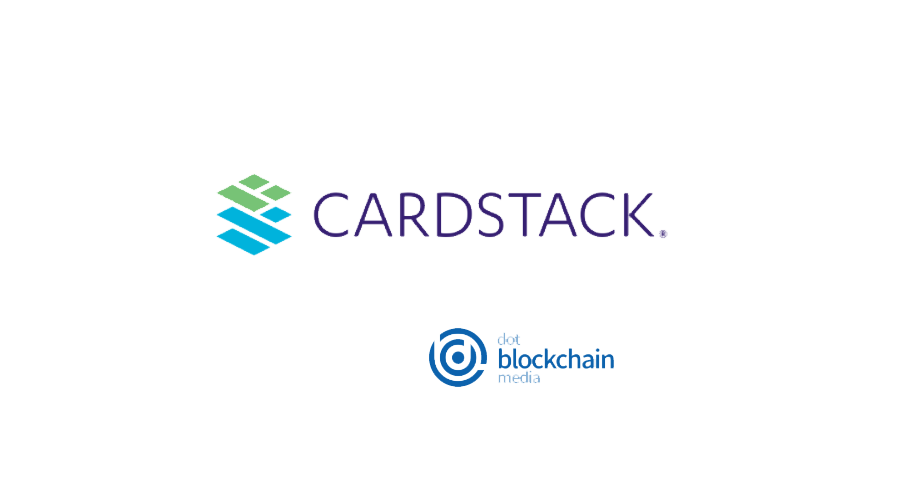 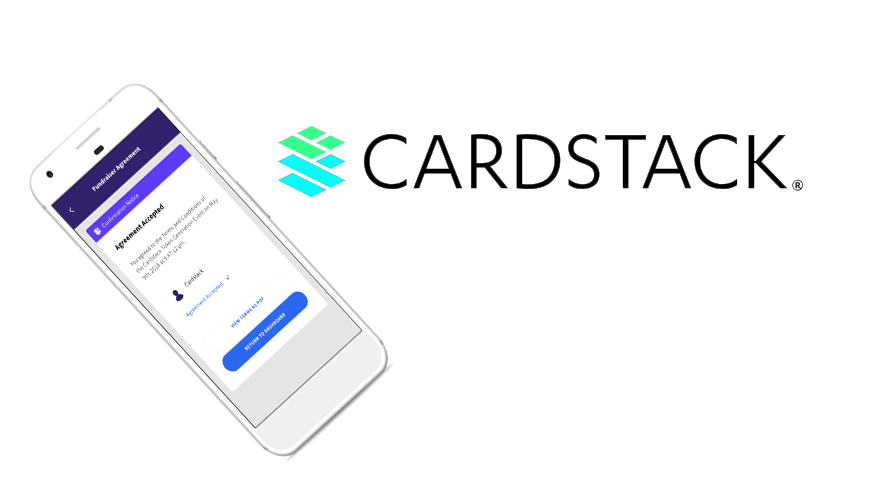 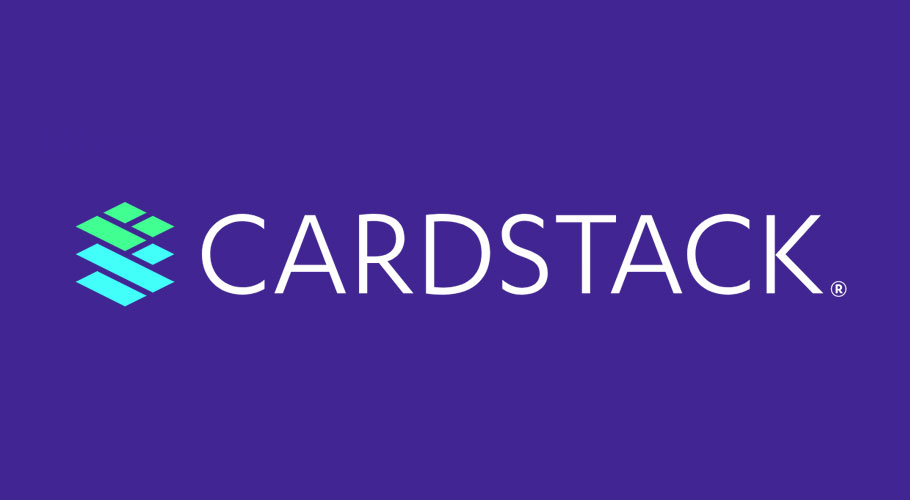