Tezos partners with Globacap to drive automation in capital markets 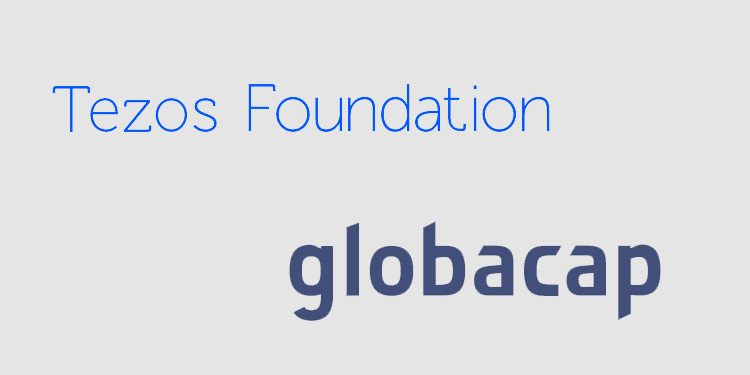 Tezos Foundation, the Swiss non-profit foundation, and overseer of the Tezos blockchain protocol, today has entered into a strategic partnership with the London-based capital markets automation platform Globacap to accelerate its success in bringing capital markets into the digital age.

At the cutting edge of removing humans from primary issuance, securities administration and custody, Globacap’s blockchain technology potentially unlocks trillions of dollars in illiquid private equity and private debt assets by enabling ownership transfer as quickly and efficiently as in public markets.

Regulated by the UK’s Financial Conduct Authority (FCA), Globacap was listed among the most disruptive businesses of 2019 in the Disruption50 index.

“Amidst the noise of Brexit, a quiet revolution is underway in Europe that will change the way we view the very concept of public and private markets. Globacap is at the forefront of this important movement toward democratizing access to markets and rendering them more efficient.”
– Hubertus Thonhauser, member of the Board of the Tezos Foundation

Globacap’s technology enables all legal requirements involved in title transfer to be fulfilled automatically and institutional service providers, such as custodians and registrars, to have their balances and records reconciled continuously in real-time without any human involvement.

While other financial market blockchains rely on intermediaries, Globacap’s platform creates the legal asset itself entirely within its blockchain.

“With the Tezos Foundation behind us, our goal of enabling efficient primary issuance regardless of geography or sector, and reducing complex securities administration and custody to a few simple mouse clicks is clearly within reach. Tezos’s blockchain technology combined with our platform creates a strength unseen in this space to date, and we are deploying our combined resources going forward to take capital markets to the next stage of evolution.”
– Globacap CEO, Myles Milston

The Tezos Foundation – which recently announced a partnership with BTG Pactual, Brazil’s fifth-largest bank, to issue $1 billion of real estate securities on the Tezos blockchain – has invested in Globacap’s Series A funding round, with total capital raised to date at approximately $8 million.

CoinShares, a digital asset manager with $650 million of assets under management in exchange-traded notes and active strategy funds, led Globacap’s seed extension financing round in 2018 and re- participated in the latest round, which closed today.

“Globacap has demonstrated what is possible as capital markets evolve to become truly digital. This latest funding and the alliance with Tezos will help to accelerate that journey, execute on Globacap’s rapidly growing issuance pipeline, and take the business through the next stage of growth.”
– CoinShares Chairman, Daniel Masters

Globacap’s technology either entirely automates or significantly streamlines post-trade processes, which in turn reduces liquidity risk in private assets. Globacap was the first company to issue an equity-security token under the regulatory supervision of the UK’s FCA.

Issuers using its platform include MERJ Exchange, which is the first national stock exchange to undertake an initial public offering of equity tokens. 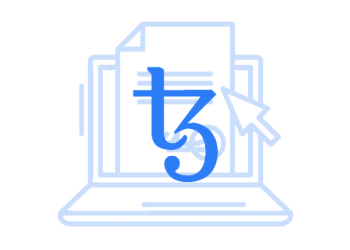 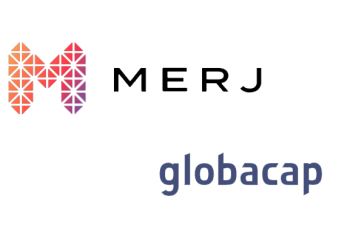 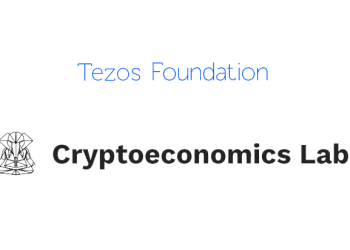