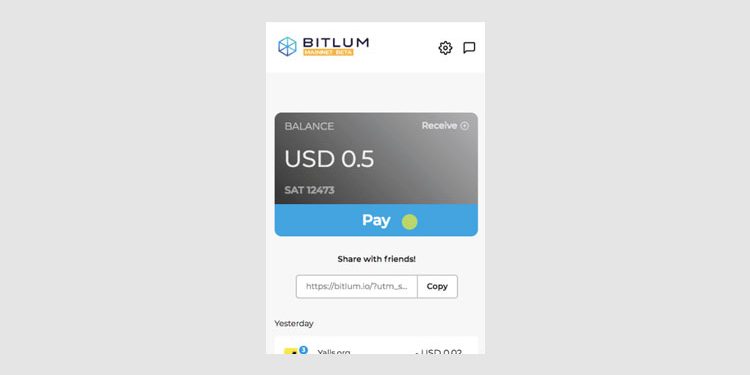 Bitlum, a startup building products and services on top of the Lighting Network, has sadly announced this week that its Bitlum bitcoin wallet is shutting down.

The wallet will be kept open until October 20th. Users are able to withdraw assets using on-chain and regular bitcoin payments.

Those who are not able to withdraw before the shutdown date, are asked to reach out to support@bitlum.io from their account email, and the Bitlum team will attempt to process withdrawals manually.

“The main reason for shutting down was the lack of understanding about what problems we were solving, and not knowing our users well. Consequently, we had slow user growth and less motivation to work more on the wallet. The last two months of wallet life were spent on talking with people from crypto, and identifying what issues they had, but no appropriate problem was found where at the same time we (a) were well-positioned to solve it, (b) had the technical possibilities for that, (c) had the motivation to work on presented issues.”
– The Bitlum Team

Bitlum was backed by Fulgur Ventures, who was ready to support further work. Yet, without a clear understanding of a roadmap ahead, the Bitlum founders said: “more backing seemed like a waste of money and time.”

The Bitlum team also was developing a lightning-based bitcoin exchange application, which launched in alpha back in January 2018. 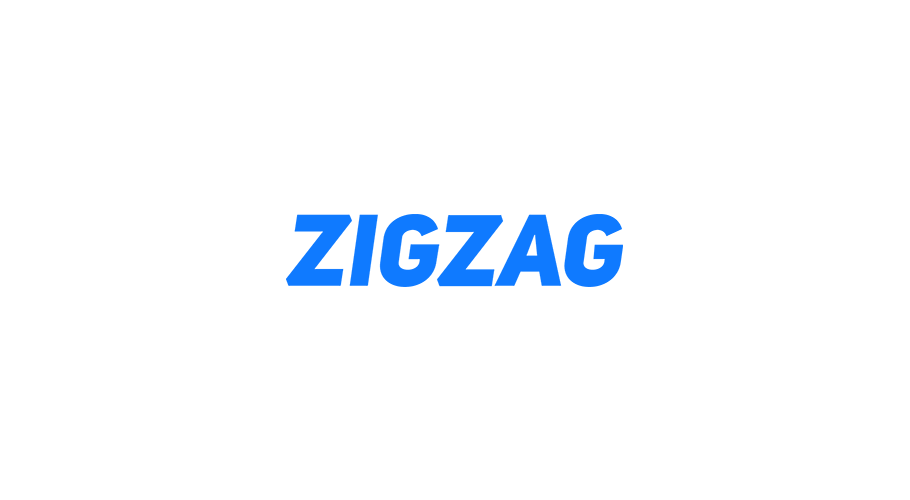 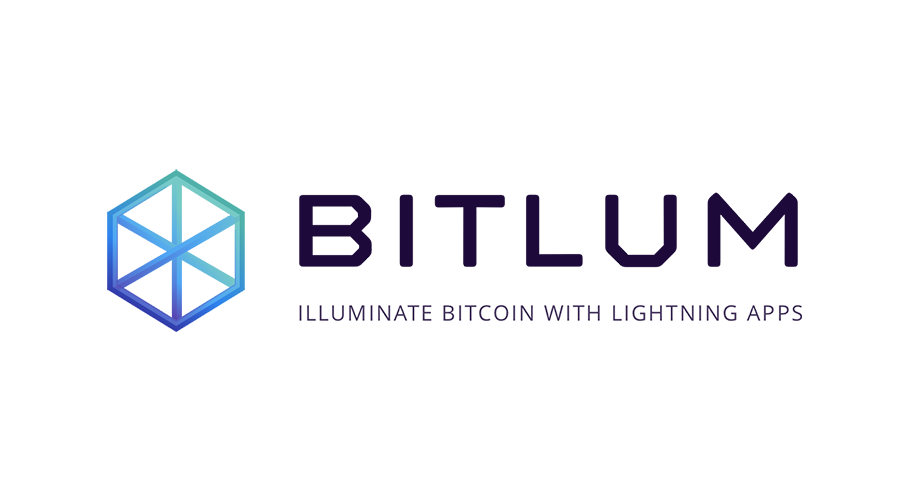 ZigZag exchange platform based on the Lightning Network released in alpha