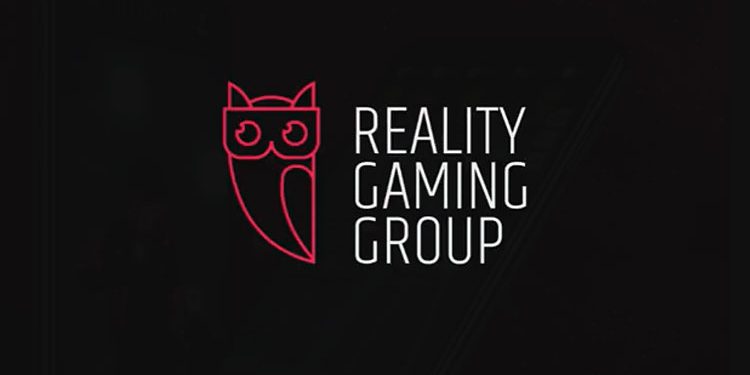 “Reality Clash has proven to be a hit game with real resonance – think Pokemon Go meets Call Of Duty, with tradable player-owned assets. We’re tremendously excited to be embarking on the next phase of Reality Gaming Group’s growth. As one of the first game companies to have raised capital via a utility token sale in 2017 and, successfully delivered on a blockchain-based game, it’s great to offer investors a chance to share in our success by owning a piece of Reality Gaming Group’s shares.”
– Tony Pearce, Co-Founder of Reality Gaming Group

In addition to supporting the development of Reality Clash, the funds raised will also be used to build new games based on the same AR and blockchain platforms, creating an ecosystem that the tokenized in-game assets can be used in.

Reality Gaming Group has also announced its intention to license its twin technology platforms for use by third-party developers, so they can create their own virtual worlds and blockchain-based decentralized in-game economies: