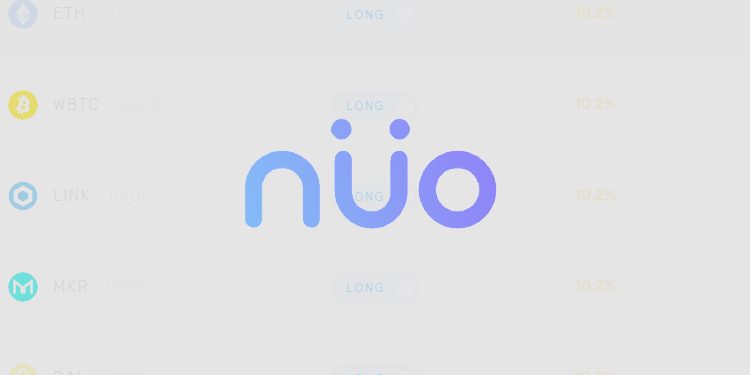 Nuo Network, a non-custodial way to lend, borrow or margin trade cryptocurrency, today announced the release of its newly updated margin trading platform that better understands the needs of new traders and provides them the most useful information when operating the Nuo app.

On Nuo Network, users are able to trade with up to 3x leverage on their collateral. Nuo Network uses partner exchanges (Kyber Network and Uniswap Exchange) for placing trades.

In the near future, Nuo Network plans to increase the max trade amounts to a much higher amount and enable the ability to add/remove part of the collateral amount from the margin trade.