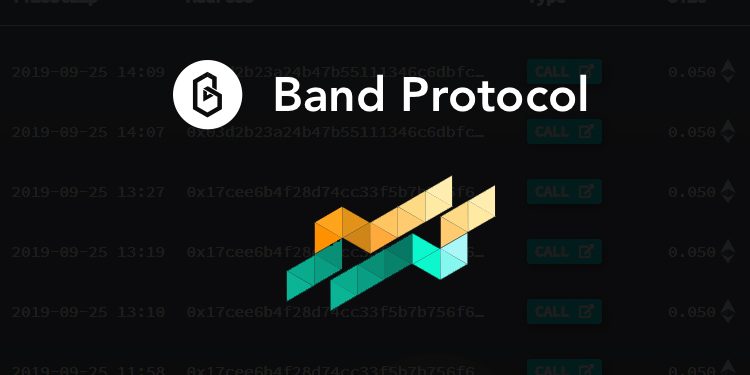 Band Protocol, a platform for decentralized governance of data and on-chain oracles, today announced that with the launch of the Band Protocol mainnet, it has deployed a fully decentralized binary options trading app live on Ethereum,

Binary options allow traders to make long or short hedges on the price of bitcoin executed in a trustless environment by virtue being built with Band Protocol on top of Ethereum. BitSwing was built to showcase the potential of Band Protocol, with the focus on price data for use cases in trading and decentralized finance a logical starting point.

“We found that decentralized applications struggled to be useful as any form of external data input could create central points of failure that adversaries can manipulate. We needed a safe way for us to integrate price data into our applications, with the launch Band Protocol on mainnet we now finally have that. It makes sense for us to focus in these areas, particularly as speculative trading is still the primary driver of adoption for much of the industry. We’ve had success so far in attracting traders with BitSwing’s testnet launch alongside our recent Binance Launchpad offering, with over $11,500 in data query fees generated in its first two weeks, which if trends continue, should generate over $10m in value per annum alone for the Band ecosystem. DApps can integrate and consume data points such as the BTC/USD and ETH/USD prices with just four lines of code. The easier it is to use, the greater the chance it has for adoption and become key infrastructure that will enable developers to create new innovations to lead the industry forward.”
– Sorawit Srinawakoon, CEO Band Protocol

Participants in the Band Protocol ecosystem will be able to either utilize data directly in their DApps, receive cash flow for providing quality data or stake collateral to help secure the data feeds.

The diversity of roles for the stakeholders in the Band ecosystem provides for more robust crypto-economic incentive mechanisms aimed at driving community participation and adoption, as any user will be able to benefit economically from their participation.

Backed by a bevy of high profile investors including Sequoia India, Srinawakoon hopes that BitSwing can prove the viability of Band’s approach to managing off-chain data and inspire developers to create new DApps and use cases that utilize price data feeds. 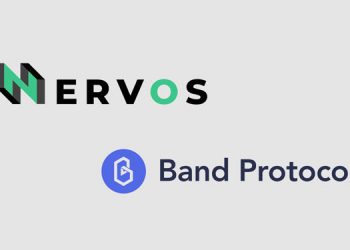 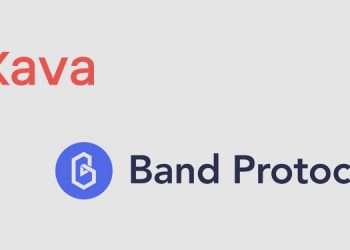 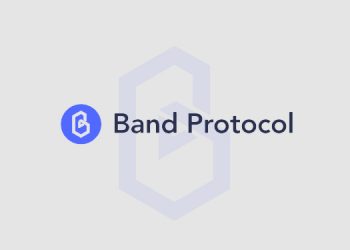 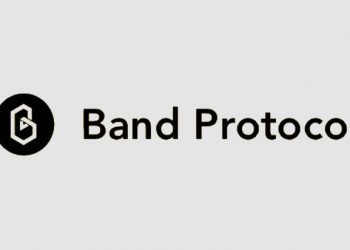 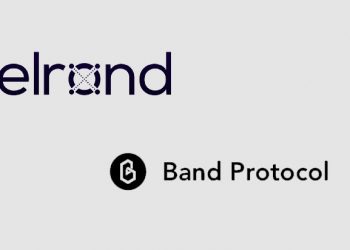