In order to fund business opportunities including the advancement of the manager game, Animoca Brands also confirmed it has completed a strategic capital raise of A$1 million (approx. US$0.7 million). 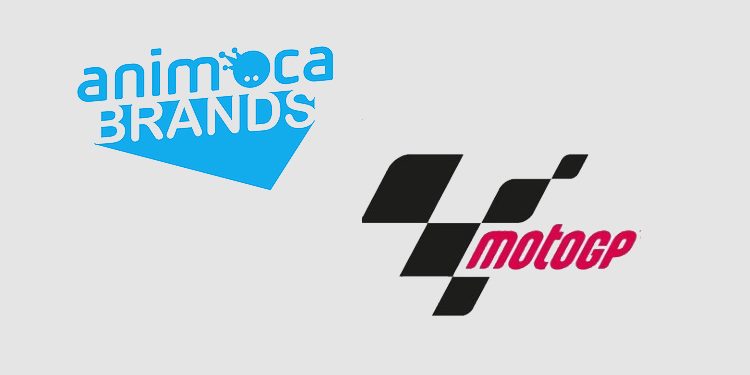 It is currently planned for the Manager Game to be ready by the start of the 2020 MotoGP racing season.

The “manager” style game based on MotoGP intellectual property will consist of a selection of Collectibles linked directly to the core gameplay; the Manager Game will utilize blockchain technologies and custom-developed smart contracts to enable users to purchase, collect, view, use, and transfer the Collectibles that will be part of the gameplay.

Having begun in 1949, MotoGP is the oldest motorsports championship in the world, featuring the fastest riders and the most technologically advanced prototype racing motorcycles on the planet. MotoGP is watched by over 400 million people worldwide and shown by more than a hundred media broadcasters, while the number of views of MotoGP videos on its various digital platforms exceeds one billion.

MotoGP is yet another major brand in the motorsport industry to partner with Animoca Brands, following the company’s partnership with Formula 1 to develop and publish the first official Formula 1 blockchain game, titled F1 Delta Time.

The deal aims to consolidate Animoca Brand’s position as a leader in the space of blockchain application for major sports brands, particularly in the area of motorsport, and in the associated space of digital sports collectibles. To date, the company has obtained licensing arrangements with various leading sports franchises, including Formula 1, Major League Baseball, the Bundesliga, FC Bayern Munich, and now MotoGP.

In order to fund various business opportunities including the advancement of the Manager Game, the Company has completed a strategic capital raise of A$1 million (approximately US$0.7 million) from sophisticated investors including from Moses Tang, the founder of AP Capital and founding chairman of Goldman Sachs Asia Pacific.

The capital raise was conducted at a price per share of A$0.20, being an 11.6% premium to the 14-day volume-weighted average price (VWAP) as of 30 August 2019 of A$0.179. Co-founder and chairman Yat Siu will participate in the raise, subject to approval by the shareholders of the Company.

“We are honoured to work with MotoGP, the undisputed leader among motorcycle racing brands, and we look forward to bringing to blockchain the excitement and thrill of the world’s most popular motorcycle races. With both MotoGP and Formula 1 as partners, Animoca Brands has established a solid foothold in two- and four-wheeled motorsports.”
– Yat Siu, co-founder and chairman of Animoca Brand

Dorna Sports, founded in 1988 and based in Madrid, Spain, with subsidiaries in Barcelona and Rome, is a world leader in sports management, marketing, and media. Dorna Sports took over management of the MotoGP World Championship in 1991 and is the exclusive commercial and television rights holder of the series, as well as of the MOTUL FIM Superbike World Championship (WorldSBK), the FIM CEV Repsol, the Idemitsu Asia Talent Cup, and the British Talent Cup.

“I’m delighted to announce this agreement and to continue evolving our involvement in blockchain technology. The digital world is one of opportunity and I’m proud to see MotoGP further cemented as a forward-thinking and innovative brand, at the same time as giving fans another way to engage with our sport and get the most from their passion for Grand Prix motorcycle racing.”
– Pau Serracanta, Managing Director at Dorna Sport 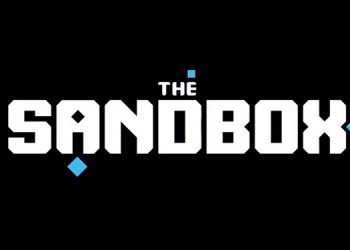 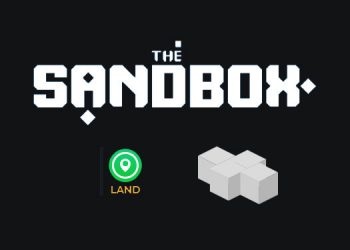 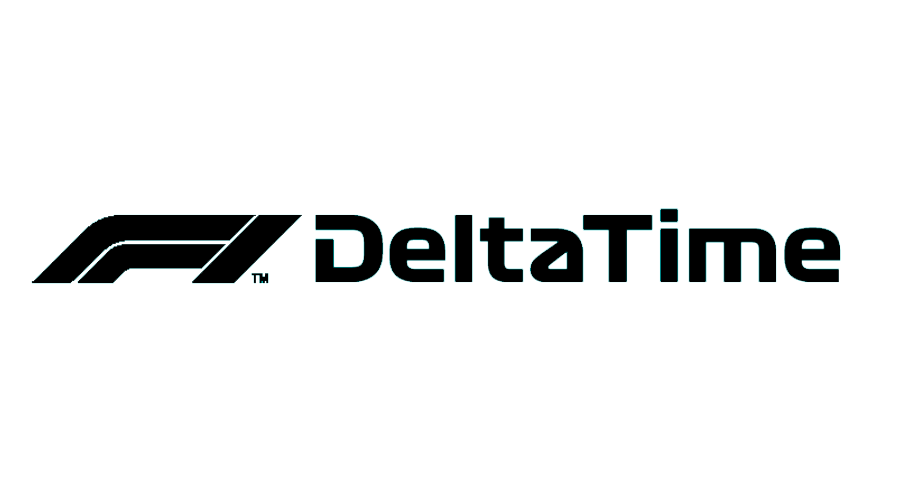 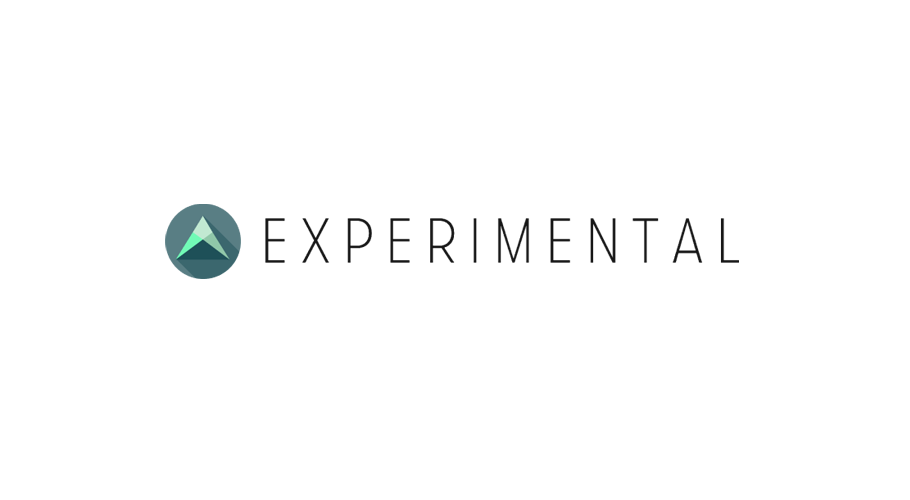 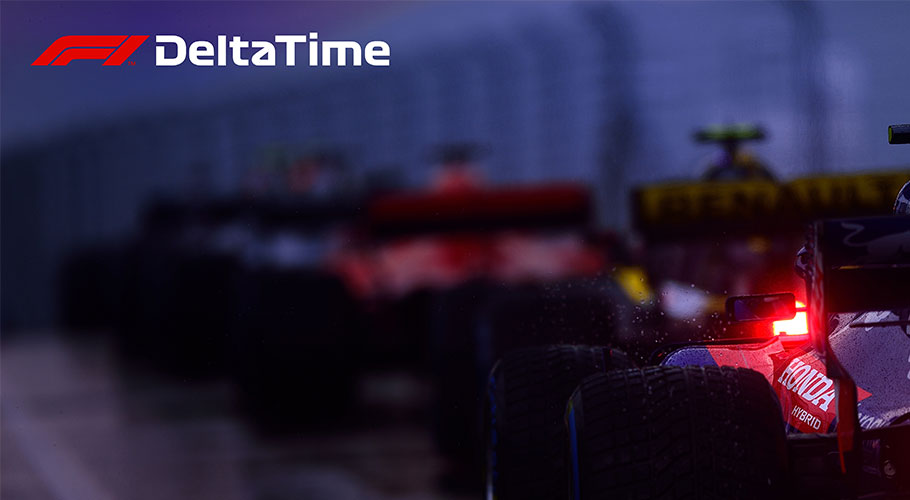 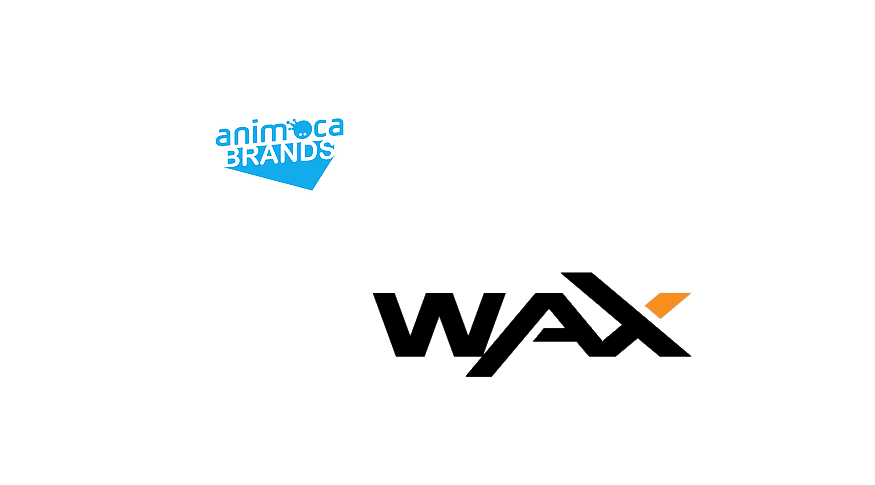