Agora’s mission is to empower communities and private and public organizations to eradicate fraud and corruption, reduce costs and engage voters in a modern, convenient and accessible way. 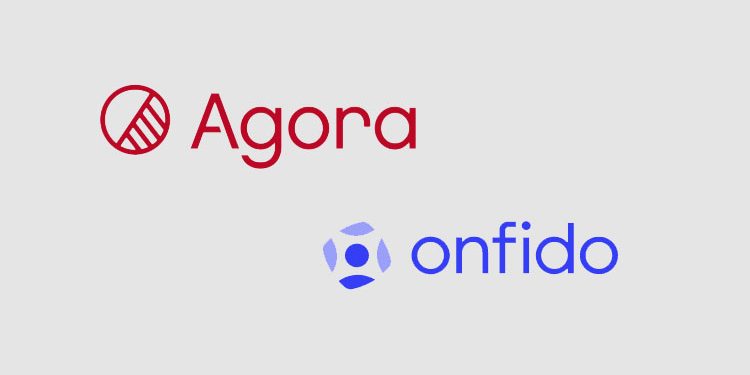 Onfido, an identity verification provider, today announced a strategic partnership with Agora, a blockchain-based e-voting provider, to make secure and robust online voting a reality. Either from a smartphone or dedicated voting machine, voters will now be able to prove they are who they say they are with just a government-issued ID and a selfie.

Credited with powering the world’s first blockchain elections last year, Agora’s e-voting system has been used in elections such as Sierra Leone’s presidential race, allowing citizens to cast their ballots online by utilizing blockchain technology to transmit electronic ballots that cannot be intercepted or hacked.

“ID management is the backbone of any voting system and requires complex KYC technology and ethical practices. We believe that the best way for an election technology provider to demonstrate their integrity in data collection is to limit their access to data management. At Agora, we anonymize and shuffle ballots but also choose not to deal directly with voters’ IDs. Because Onfido shares our same key values and strong principles on privacy and data protection, we are perfectly aligned to take on and modernize the voting industry.”
– Leonardo Gammar, CEO and founder of Agora

Onfido will work with Agora to allow people to remotely verify their identities using its proprietary SDK. Voters simply take a selfie and a photo of their identity document; Onfido’s AI-based technology checks that their government ID is authentic, then matches it to the user’s face using biometric data-points.

“Our mission is to create a more open world, where identity is the key to access. By partnering with Agora we’re able to open up voting to more people in more countries, making it more accessible, transparent and friction-free, and in turn, modernizing the democratic process.”
– Husayn Kassai, CEO and co-founder of Onfido

VOTE is the native token of the Agora ecosystem. It incentivizes citizens and selected organizations to contribute to a secure and transparent election process by acting as authenticators of elections worldwide.

Agora is a global community of node operators maintaining a verifiable blockchain network which ensures a tamper-proof and 100% verifiable election process. 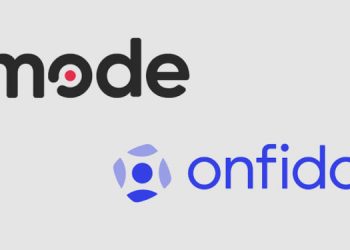 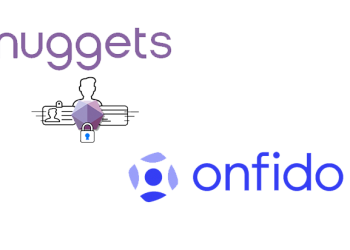 Blockchain payment and ID app Nuggets to use Onfido for verification 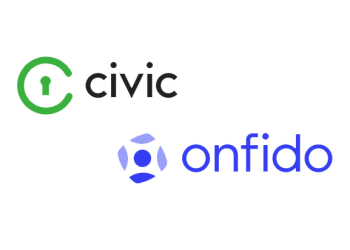 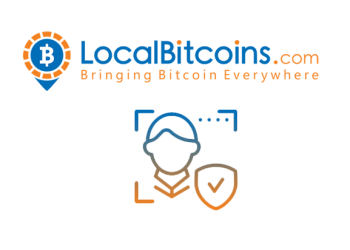 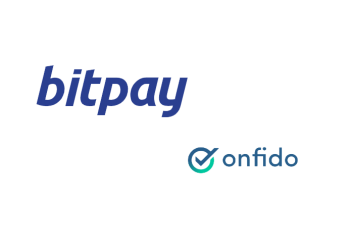