Ownera is a network where all nodes will be regulated financial entities (such as banks, asset managers and exchanges), who underwrite and distribute the assets on the network. 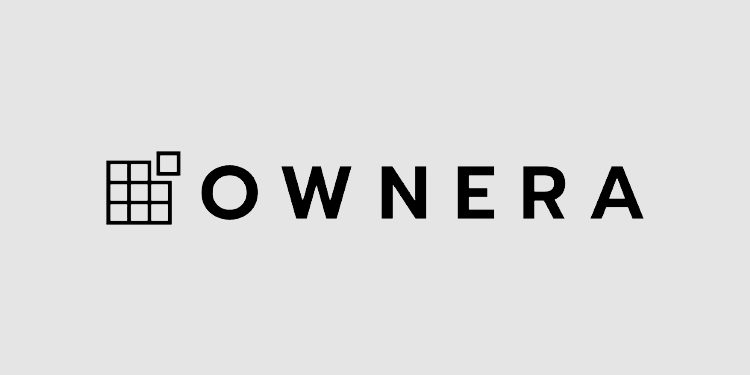 Ownera, an institutional-grade blockchain network for security tokens, has announced it will soon be releasing its Digital Securities API, which utilizes the Amazon Managed Blockchain service running HyperLedger Fabric. Ownera is a global base-layer Proof of Ownership protocol on which the market can compete to manage all regulated asset ownership and trade.

There will be a hackathon, between October 13-15 at the CIS conference (as part of the Los Angeles blockchain week that will challenge digital securities platform developers to fully adapt their applications to support Ownera within the 3 days of the event.

The API will also be made available early to participants in The Global Hackathon that begins on October 13 and ends on stage at CIS, where Ownera and AWS will give an award for the most innovative use of their API.

Ownera will also be demoing the API and lead a technical session for developers on October 15-16 at the Los Angeles Convention Center during CIS.