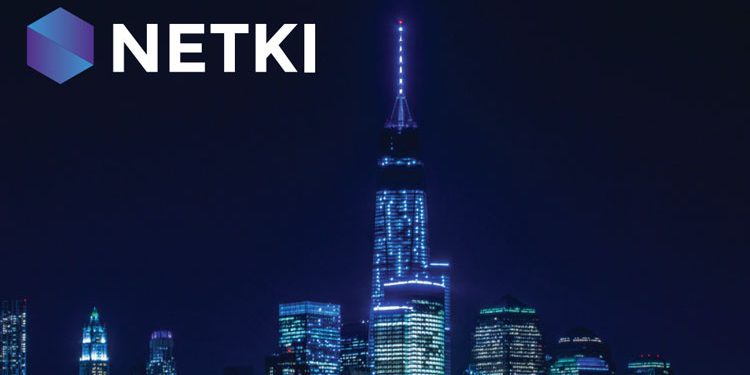 Netki, a provider of ID validation for transactions utilizing a secure, encrypted, private connection based on BIP 75, today announced its TransactID solution has been updated to address the new regulatory guidance from FATF, FINMA, and FinCEN, which requires Money Services Businesses, trading cryptocurrencies, to comply with the “Travel Rule.”

Launched in 2016, Netki’s TransactID uses open-source standards to enable a secure, encrypted, peer-to-peer exchange of identity information between parties prior to transactions. This allows Virtual Asset Providers (VASPs) to capture and transfer the information required by the “Travel Rule,” and stay in compliance with FATF.

In June, the FATF’s guidance made it clear that businesses managing cryptocurrency would have to gather, hold, and transfer information about the identity of the originator and beneficiary involved in any transaction. Recently, the US FinCEN agency has begun enforcement actions against VASPs who are not in compliance.

As a result, VASPs are searching for solutions to achieve compliance quickly. Those that fail to do so may incur significant fines or be pushed out of G20 nations, which have affirmed their intention to hold to FATF guidelines.

Netki’s TransactID solution uses a secure, private, encrypted connection to allow VASPs and their clients to exchange the information required by FATF, maintaining the privacy of individuals’ identities and the integrity of the blockchains on which the transactions take place.

“With the increasing regulatory pressure being placed on cryptocurrency services, we’ve developed a way to maintain compliance without disrupting the business. It’s a comprehensive solution that doesn’t require a huge investment, and adds zero transaction costs.”

“VASPs are concerned, and rightly so, that FATF regulations threaten the very principles of privacy and distributed ledgers on which cryptocurrencies are founded.  TransactID enables them to comply with regulatory disclosure requirements without interfering with the blockchains or threatening the fungibility of their underlying tokens.”
– Justin Newton, CEO and co-founder of Netki

TransactID uses X.509 certificates to exchange ID information between transacting parties and their VASPs.  It’s a standard that is widely recognized by global governmental and regulatory agencies as a legally valid form of identification. Netki’s solution can be customized to include whichever pieces of identity information each VASP chooses to store and exchange, as determined by its compliance policies. TransactID also doesn’t require VASPs to establish a trust relationship in advance of the transaction, since it uses the certificates to validate identity.

Netki’s solution builds on the Bitcoin Improvement Protocol, BIP 75, which was developed in 2016. BIP 75 is a peer-to-peer protocol, based on open standards, which is available for anyone to use and is compatible with both custodial and non-custodial wallets.

Netki used BIP 75 as the foundation for its TransactID product, which was selected for MAS, the financial regulatory agency of Singapore, in a study completed in 2017. TransactID has been successfully tested and used for transactions by Commercial Banks and has also been incorporated into Central Bank digital currency platform designs.  It’s the only peer-to-peer compliance solution for VASPs that’s been in production since 2016. 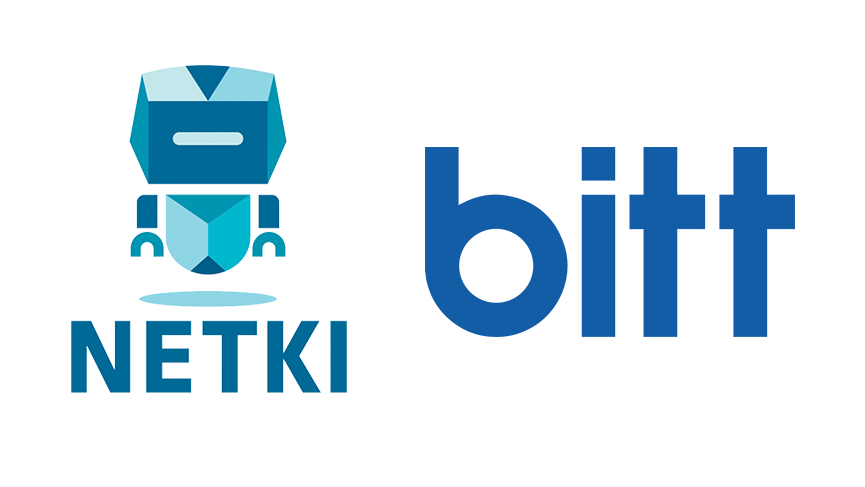