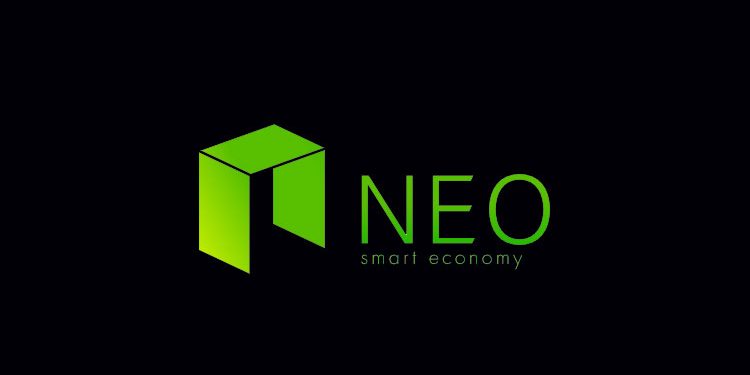 As a complete revamp of NEO2, the forthcoming NEO3 launch aims to set up the project for large-scale commercial blockchain adoption. Through high reliability, high throughput, and big data, NEO3 can deliver improved scalability, functionality, and user experience.

Details on the newly launched products:

Speaking on NEO3, Da Hongfei, Founder of NEO said:
“Since our founding in 2014, NEO has continuously sought to translate vision into reality by driving innovation in partnership with our developers. To reflect this spirit of innovation, we convened our very first NEO Community Assembly to celebrate our product launch while fostering collaboration amongst our ecosystem. By coming together, we look forward to empowering our developers to realize enterprise-grade blockchain innovations and create the foundation for next-gen Internet.”