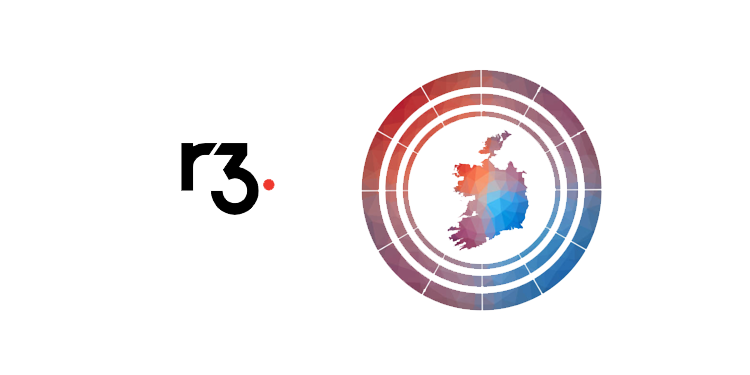 R3, the enterprise blockchain software firm, today announced plans to open its second European office in Dublin in 2020, as part of its rapid expansion plans.

The new office, announced just weeks after R3 doubled the size of its London hub, will support an aggressive hiring plan which aims to expand the company’s global headcount by around one quarter by the end of 2019. Many of the new roles will be software engineers, along with commercial and client-facing roles around the world.

While enterprise blockchain is still in its early years, it is now being deployed by some of the world’s largest companies across sectors as diverse as healthcare, insurance, capital markets, and global trade.

R3’s Corda serves as the foundation for many of these initiatives, becoming one of the leading blockchain platforms for enterprise use. The growth of the engineering team will ensure that the hundreds of businesses who build their applications on Corda can continue to deploy blockchain solutions simply and successfully.

Corda and Corda Enterprise are the platforms upon which more than 300 of the world’s largest financial services firms, technology companies, central banks, regulators and trade associations build their apps.

“Enterprise blockchain is reaching a tipping point. From building the next generation of stock exchanges on blockchain, to facilitating frictionless global trade, blockchain is entering the mainstream of enterprise activity. We’re proud to host one of the most active and diverse ecosystems of blockchain applications on our Corda platform, but to make sure that we keep up with the demand from developers and end-users, significant investments into our personnel are essential. After careful consideration, we chose Dublin because of the deep pool of existing blockchain and technical skills in the city, as well as its close connections to our existing hub in London. We’re looking forward to building our new home here and engaging with the local tech community over the years to come.”
– David E. Rutter, CEO of R3 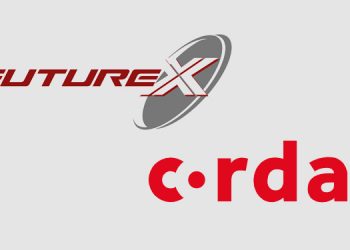 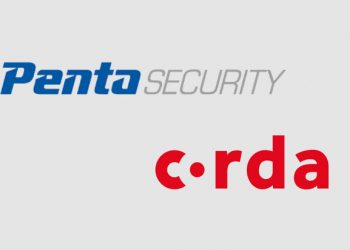 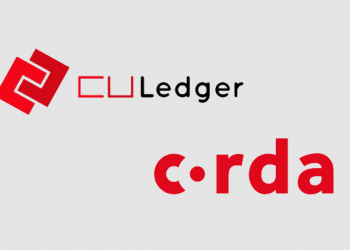 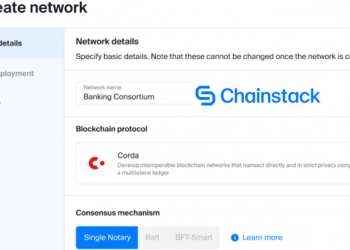 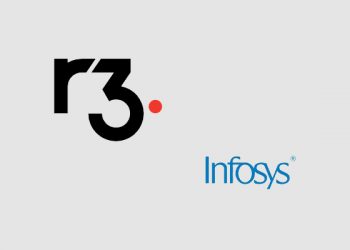 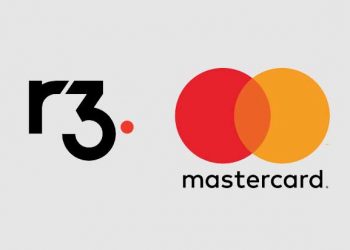