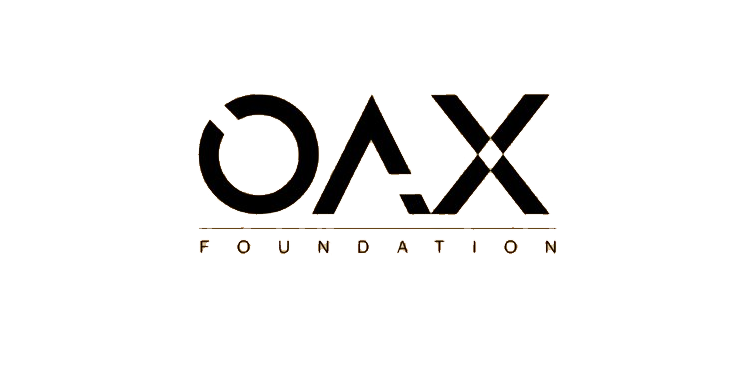 OAX Foundation, a Hong Kong-based entity set up to develop and promote digital asset trading, has today released the code for its Layer 2 Exchange (L2X) protocol, marking the completion of a major milestone for the project.

Currently, digital asset trading either takes place on centralized exchanges, which have persistently proved vulnerable to hacking, or in decentralized environments, which have speed and governance issues. OAX Foundation, working with its development partner, Enuma Technologies, has built a trustless exchange platform that combines the best elements of each system.

The original testnet version focused on solving the scalability challenge of decentralized exchanges. Today’s release includes a number of updates, including co-operative order cancellation, operator support for encrypted wallets and code refactoring to simplify integration. Most significant, however, is the addition of the ability for the dispute resolution process to take place on-chain. This means that disputes between platform users can be settled directly, without having to place trust in a third party such as a custodian.

OAX Foundation’s L2X protocol has been designed to have the following qualities:

In addition, the release is being made open source under the MIT license, allowing the community to examine and develop the code further.

“The release of the code for our trustless, non-custodial exchange protocol brings our vision of digital asset trading in the mainstream closer to reality. The breakthrough it makes in dispute resolution is a major step forward for the industry, and open-sourcing it reflects our commitment to sharing our achievements with the wider community.”
– Amanda Liu, General Manager of OAX Foundation

The code can be accessed via the OAX Foundation GitHub page. More details about the technical specification of the protocol can be found in the paper published by OAX Foundation and Enuma Technologies in June. 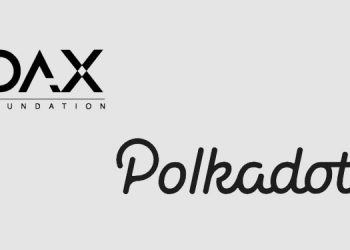 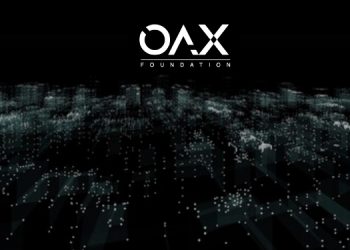 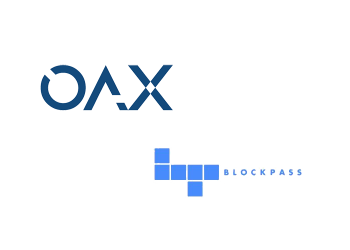