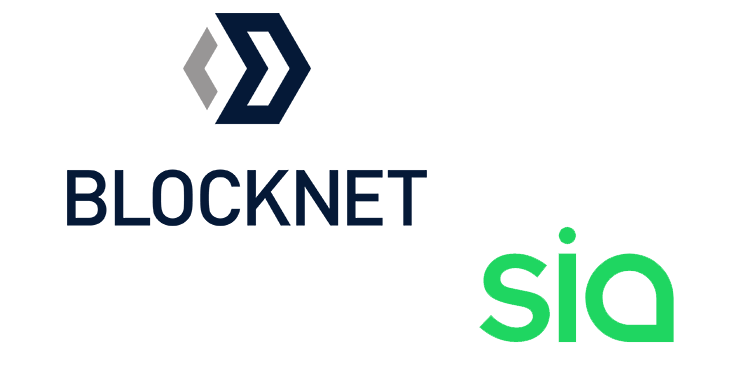 Blocknet, a 2nd layer blockchain interoperability protocol that enables communication, interaction & exchange, announced it has successfully connected the Sia blockchain and their storage services onto its decentralized network protocol.

Utilizing custom plugins called XCloud services, Sia API’s are now accessible via Blocknet’s network, which connects Sia with any other blockchain being supported by the Blocknet Protocol, (currently over 100) and enabling developers to build any dApp they wish.

Now that Sia is interoperable with other blockchains on Blocknet, creating a dApp on Ethereum, for instance, with storage functionality may now be achieved. For this scenario, Blocknet’s XCloud and XRouter can be used to interact with Sia to utilize its storage functionality.

Working with XRouter and XCloud

XRouter works in a similar manner to the internet, utilizing the TCP/IP network to transfer data freely between blockchains. Since all blockchains are not the same, custom plugins can be created that can be deployed to XCloud.

XCloud is a decentralized microservice cloud network powered by XRouter that allows for interaction with microservices, blockchains, and APIs.These can range from standard RPC API calls to Dockerized containers. URL API endpoints are in development. One of the key components to the protocol is the Blocknet Service Nodes. Service Node’s host and maintain full nodes of various blockchains on servers located all around the world (currently around 500 nodes). Each operator is responsible for the upkeep of the blockchains they are hosting and services they are providing. Because this is only the initial connection of Sia, only 1 Service Node is currently hosting the full Sia chain. Basic plugins and scripts were created to connect Sia blockchain information and storage services with the Blocknet network.

Currently, there are blockchain, renter and host Sia API’s available on Blocknet but any API available on Sia can be enabled.

The current Sia API’s represent the first phase of XRouter integration. (The Blocknet wallet currently does not contain the functionality that Sia has to upload/download files directly. For the time being, users can only upload files via a URL file link and retrieve their files off Sia via PixelDrain or AWS S3.) 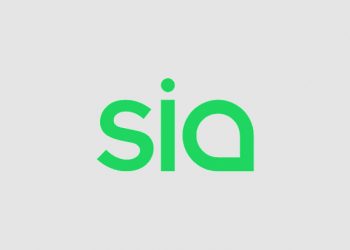 Nebulous, the company building the Sia decentralized cloud storage network, announced today that it has entered into a settlement with the Securities and Exchange Commission... 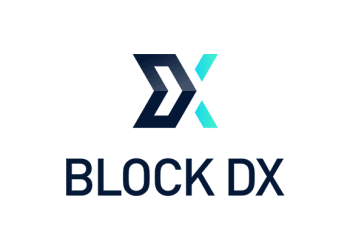 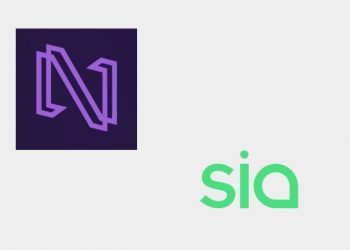