Currently, Braiins is formalizing the specification and aims to release it to the public in August; they also plan to eventually propose it as a BIP draft...

Braiins, a full-stack cryptocurrency mining software developer and pool operator, today announced the roll-out of a major initiative that seeks to streamline and improve the BTC mining process.

This initiative does more than just address security issues that threaten the BTC community; it makes the process more efficient, flexible, and decentralized. The upgrade initiative features a fully transparent mining stack, including mining software, and a new mining protocol — Stratum V2.

The mining software itself is written in the ‘memory-safety-first’ Rust language. It also features a fully binary format and different data distribution patterns. This saves “a bit” of network bandwidth (meaning up to 2-3x times in comparison with Stratum V1) and decreases latencies.

While the protocol base is lightweight and strict, the goal is also to make it very extensible. Miners can pick their own jobs, or they can choose to perform simple header-only mining instead, working on jobs provided by a pool. It will also be easier to create a protocol extension for transferring mining telemetry data, making the monitoring part of a mining operation much more streamlined. 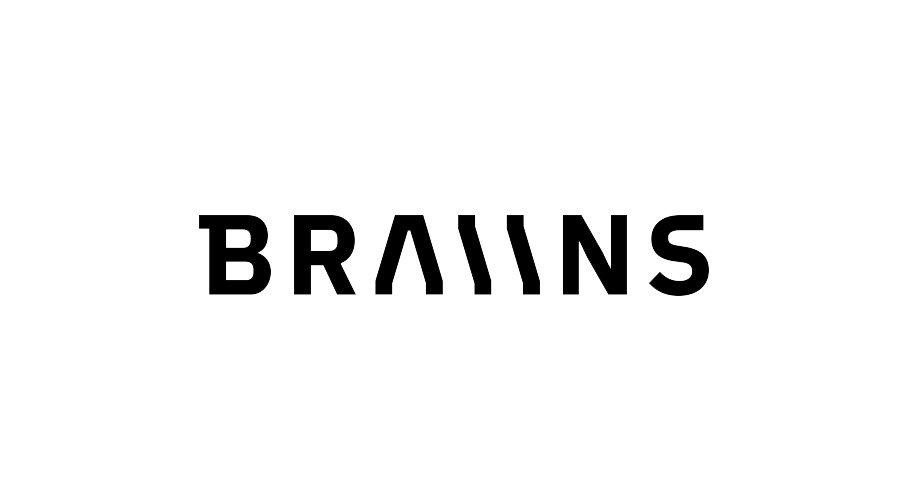 “The industry finally gets the update that improves the efficiency and security of the mining software stack. Considering the amount of money that has been put into mining so far, we should use state-of-the-art technology for securing the Bitcoin blockchain. No compromise is acceptable here. No space for closed source software here.”
– Jan Čapek, Braiins Co-CEO

Braiins currently has a working version of the upgraded stack with a prototype of the mining software using the new mining protocol. The company is inviting the entire BTC community to take part in their initiative and finalizing the suggested open standard.

Back in May, Braiins announced a rebranding​, and a more public approach to their six-year involvement in the operation and development of the original cryptocurrency mining pool, Slush Pool.

Braiins, a full-stack cryptocurrency mining developer and pool operator, ​today announced that they are rebranding​; and will be taking a more public approach on their six-year involvement in the operation and development of the...