More Casinos Are Taking On Cryptocurrency 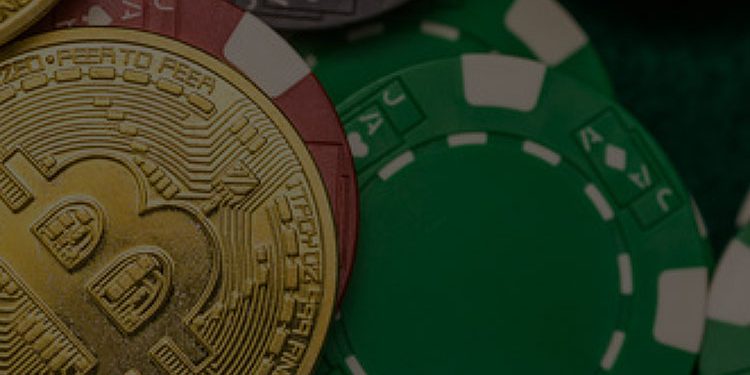 As we prepare to head into the 2020s, cryptocurrencies look likely to gain more mainstream acceptance than we’ve seen during the last ten years. While they were once understood and used only by those who were exceptionally technically literate, cryptocurrencies are being adopted and accepted as tender in more and more places that the general public is likely to use.

For the majority of the well-established and valuable currencies, that can only be a good thing. Facebook may be struggling to get its own take on crypto off the ground, but there’s one major online industry that’s started to welcome it with open arms, and that’s online casinos.

Why Are They Getting On Board Now?

On the face of it, casinos deciding to take cryptocurrency payments may seem like an unnecessary move. There’s no shortage of online slots websites; any web search you conduct for online slots will yield thousands of search results. There are millions of mobile slot games and online casino players around the world, and so the companies who create online slots websites aren’t short of players or money.

If they’re already busy, and already capable of turning a profit without taking the sometimes technically challenging step of processing crypto payments, why bother at all?

The answer is that there are a number of practical advantages to casinos that come with dealing in crypto, but perhaps the most significant one is that it reduces much of the burden that comes with potential fraud, and requests from players for refunds. The principles that govern the operation of Bitcoin and cryptocurrencies like it makes fraud all-but impossible. This means slots websites aren’t spending valuable working hours dealing with such claims, and they’re free to focus on the aspects of their work that they’d rather be doing.

There’s also the question of licensing to consider. Obtaining a license to operate an online slots website or an online casino isn’t easy, and is rarely quick. Often, different licenses are necessary to operate in different countries. As of the time of writing, no such permits are required to operate a slots website which runs on crypto.

On top of that, it’s also cheaper. When a company is dealing with players from various different countries, and multiple different currencies, there’s always a cost per transaction which comes with exchanging and converting those currencies. Some websites pass that cost on to the user, while some absorb it themselves. Cryptocurrencies are universal. No such exchange fees apply, and so the process becomes more economical.

While accepting payments in crypto may not make a huge difference to the number of customers an online casino has right now, it may well do so in the near future. We’re still only barely ten years into the existence of cryptocurrencies. Most of those ten years have been spent refining the concept, and getting the idea of using alternatives to traditional currency accepted by the general population.

As that idea spreads – which will be helped by companies like Facebook once then can come up with a workable proposal – the number of people using crypto will increase. That means more potential customers, and more money for the slots websites.

Benefits For Players Too

The advantages of adding crypto functionality to an online casino don’t just extend to the people who own the website; there are also some benefits to players. Just the usual anonymity that comes with using crypto will be a plus for some users; it will mean multiple transactions going to and from online slots websites won’t appear on their bank statements, which can prevent disagreements with people’s partners and financial service providers.

The withdrawal and uploading of funds should also be instant. Depending on the website in question, players can sometimes be left waiting a few hours or even a few days to withdraw their winnings after they’ve struck lucky. When using crypto, this waiting period should drop down to zero.

That may also be better for the casinos, as it means the player will be able to re-invest their winnings more quickly if they choose to do so. For crypto users in general, it may give them a reason to use online slots websites when they haven’t done so in the past. Most of us know the difficulty in trying to offload low amounts of crypto, which can’t be used on purchases and prove difficult to withdraw. If you can’t do anything else with it, using it to play a few slots in the hope of winning something with it may be seen as a better option than doing nothing with it at all.

For especially resourceful gamblers, using crypto to gamble may be a way to circumvent the law in areas where gambling is usually banned. All current written laws on gambling in countries where the hobby is prohibited relate to the use of traditional forms of currency. As Bitcoin and currencies like it don’t fall into this category, it’s possible to gamble using crypto without falling foul of the law – although obviously anybody choosing to do this does so at their own risk.

While we’re aware that not all of our readers gamble, and therefore the decision by many online casinos to accept cryptocurrency payments won’t be relevant to them personally, it’s still a significant step.

If a global market as large as gaming is opening itself up to the idea of dealing in crypto – and it proves to be a success for them – it will likely open the eyes of various other large industries to what they’re missing out on. We may be talking about cryptocurrency at the casinos today, but tomorrow we could be talking about using crypto to pay for our weekly or monthly shop, or our television subscription packages, or our mobile phone contracts. As we said earlier, it’s taken us ten years to get to the stage we’re at now, whee crypto is on the cusp of being seen as legitimate by people outside of the original bubble. With another ten years to grow and develop, it may be approaching the point of displacing some of the most widely used currencies in the world. 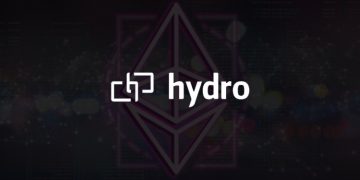 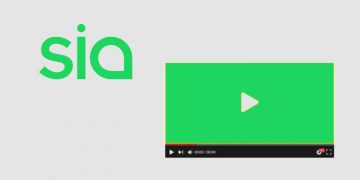 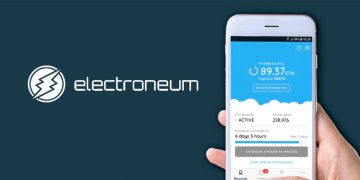