AXEL to hold IEO with Probit for blockchain-powered AXEL.Network 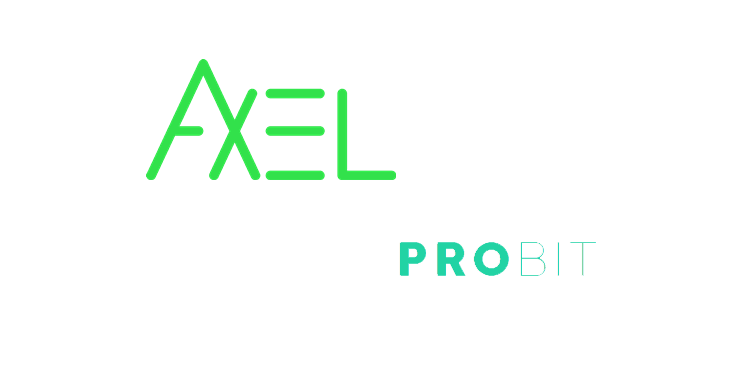 The team behind blockchain-powered AXEL.Network, today announced it will hold an Initial Exchange Offering (IEO) with Probit as the latest development in its comprehensive AXEL ecosystem.

The IEO, which goes live on August 12th, 2019, will provide users to opportunity to purchase AXEL tokens on Probit’s Exchange, while expanding the network globally.

“This partnership between AXEL and Probit is very exciting for us, as it offers exposure to an entirely new group of users. It also allows for the access and stability of AXEL.Network, to help us drive the next phase of growth,” says Tony Tan, Chairman, and CEO of AXEL. “We chose to partner with Probit, because they share our core values as a company, and our vision for future developments of this very important decentralized project.”

Probit Exchange is one of the fastest-growing exchanges in all of Asia. Dozens of the cryptocurrencies are listed on Probit.

AXEL.Network IEO participants don’t need to send their monetary contributions to a smart contract, but instead will create an account on Probit’s exchange and fund their AXEL Wallets with AXEL Tokens, to exchange goods and services directly with their peers on the network. 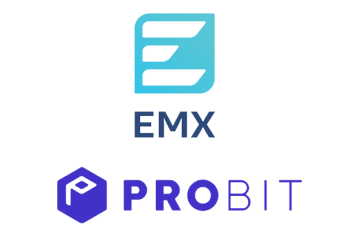 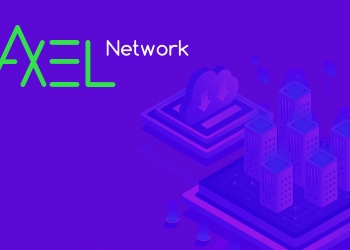 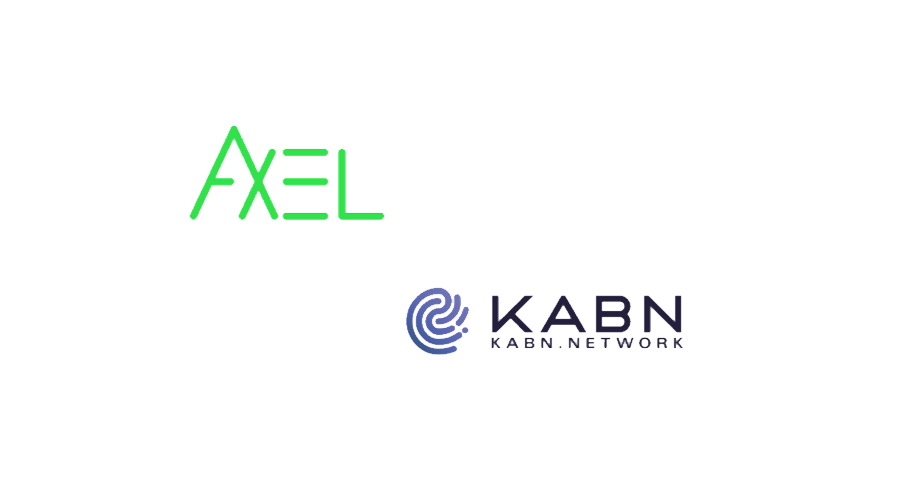 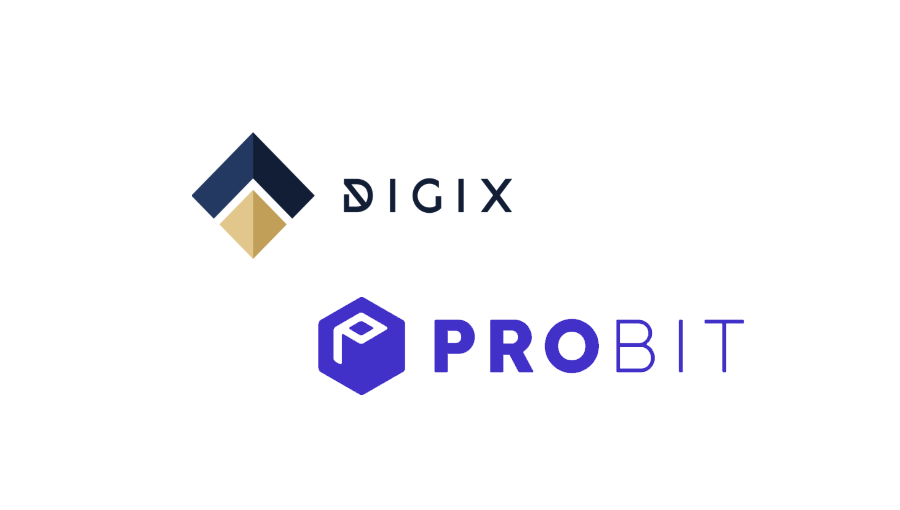 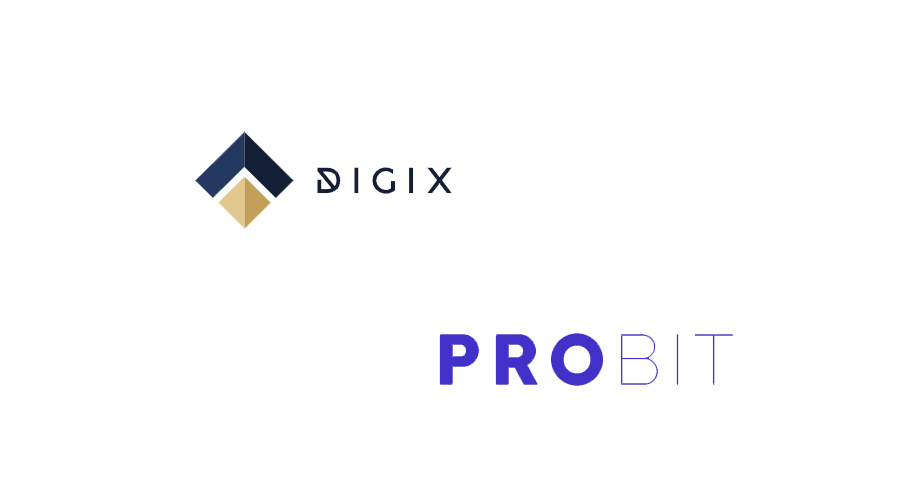 Digix gets first listing in Korea on crypto exchange ProBit 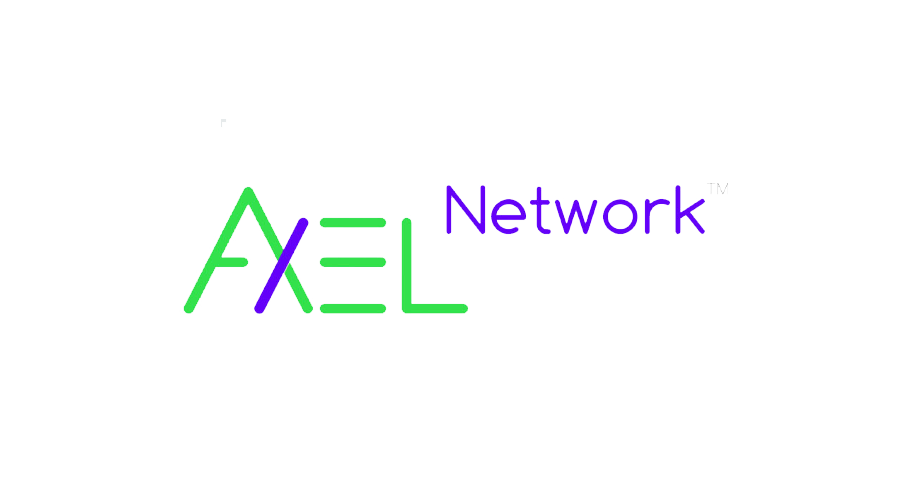