Nesten and IoTeX team up to develop blockchains for IoT networks 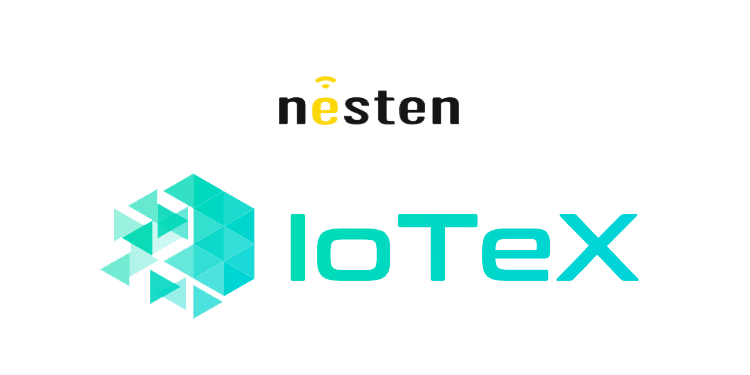 Nesten, a firm focused on IoT optimized blockchains and communications networks, today announced a new partnership with IoTeX, a leading privacy-IoT blockchain platform. The partnership aims to address the security and privacy of communications-based Internet of Things (IoT) infrastructure and ecosystems.

With its deep knowledge and experience in distributed systems and cryptography, IoTeX has developed a privacy-IoT blockchain platform, which greatly complements Nesten’s technological and business goals.

Amidst the successful launch of its initial wireless node deployment, Nesten is strengthening its development efforts in blockchain technology. In particular, security and privacy are at the core of Nesten’s blockchain development.

In its endeavor to build an enterprise-grade communications infrastructure and ecosystem, Nesten has formed a strategic partnership to leverage the IoTeX platform’s security, privacy, and trusted computing capabilities for the IoT.

“With our initial wireless nodes in place, we are taking next steps to ensure that the system is resilient and protected against any malicious attempts as well as unintentional weak spots. We are excited to work together with IoTeX and its management team to achieve the common goal of building trusted IoT blockchain infrastructure, with the potential to be widely accepted in the industry.”
– Andrew Baek, CTO of Neste

“Nesten has built a solid foundation for IoT networking infrastructure with its strong communications expertise. With IoTeX, Nesten can achieve their goals faster by leveraging innovative IoT, security, and privacy capabilities available natively on the IoTeX platform. The partnership lends itself to a great number of market opportunities for both Nesten and IoTeX in the fast-expanding IoT industries.”
– Raullen Chai, CEO of IoTeX 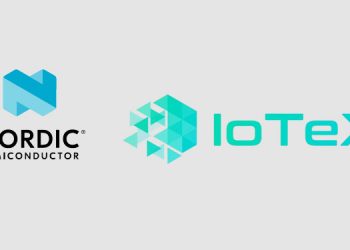 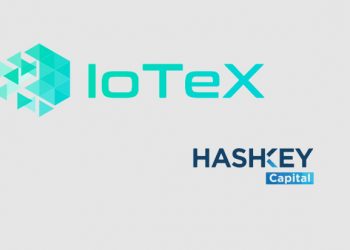 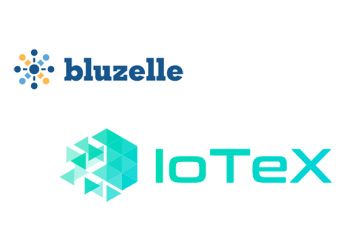 Bluzelle to collaborate with IoTeX for IoT device and app optimization 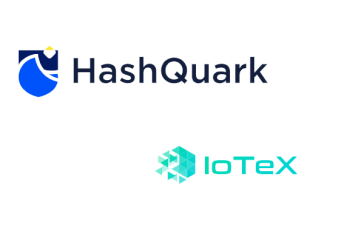 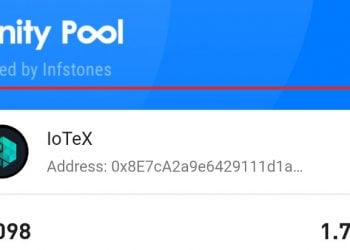