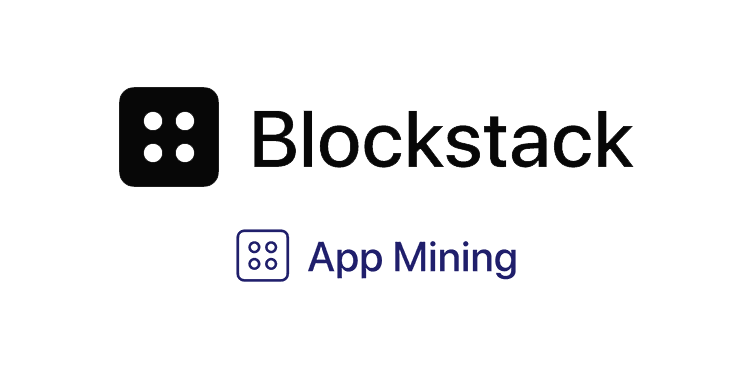 Blockstack PBC, the creator of the decentralized computing network and secure app ecosystem, today announced plans to increase monthly payouts from its developer reward program up to $1 million worth of Stacks tokens per month by May 2020.

Payouts from the App Mining Program, which rewards developers who create the top-ranked applications within the Blockstack ecosystem, are set to increase gradually over time, starting in August and building up to a monthly total of $1 million by May 2020.

Launched at the end of 2018, Blockstack’s App Mining Program encourages developers to build secure, privacy-focused applications that can’t be evil – putting users, not corporations, in control of their own personal data. Beyond the monthly payouts, the program is one of the most robust, holistic, and community-driven in the industry, where developers receive support from a number of different avenues.

App Reviewers such as Product Hunt, TryMyUI, and others, provide ongoing, data-driven feedback, which helps improve app interfaces based on real user feedback, and inform marketing efforts based on awareness and engagement. Developers also receive support for launches and assurance that their users are protected.

Based on a set of predetermined criteria, Blockstack’s primary App Reviewers rank every app by a number of factors, including user experience and how it enables digital rights. The highest-ranked apps earn the most rewards.

The program has already supported the growth of decentralized services like Graphite Docs, a decentralized document management service protecting freedom of speech and privacy for jeopardized groups, like reporters; Dmail, a secure, encrypted email solution with no corporate intermediaries; and BitPatron, a censorship-resistant subscription membership platform.

“I founded Graphite with an author’s profession in mind – I wanted to develop something that would allow the writer, not a giant tech company, to be in control of what they have produced, and be able to access all their work at their fingertips. Funding can be hard to come by, and building a secure, private productivity suite alternative to Google’s G-Suite and Dropbox would not have been possible without Blockstack’s App Mining Program. Beyond funding, which has allowed me to work on Graphite full time, the best part of the program by far is the support from the Blockstack community. Some of my best friends are now other developers that are building on Blockstack, and we’re all working toward building the services that protect users’ fundamental digital rights.”
– Justin Hunter, Founder of Graphite Docs

Last week, Blockstack PBC became the first company in U.S. history to receive SEC qualification for its digital token offering, under the SEC Regulation A+ framework. Blockstack will allocate $12 million of the offering to its App Mining Program.

Starting in August, App Mining payouts are anticipated to include an additional $100,000 payout in Stacks tokens (STX) on top of the existing $100,000 in BTC. Payouts in BTC will be phased out at the end of October, and the total monthly payout in STX will begin in November at $500,000; and will increase to $700,000 in February 2020; to $1 million in May 2020. App Mining rewards in STX earned before the hard fork will be accrued, and the tokens will be distributed following the hard fork. The hard fork is expected to occur approximately 30-60 days following the end of the term of the Regulation A+ $28 million cash offer.

“One of the biggest hurdles developers face is lack of funding. The App Mining Program is integral to the Blockstack ecosystem, and rewarding developers for their all-important work is the key to shifting the current state of play in our digital lives. Apps created on Blockstack are already disrupting a number of corporation-controlled online services, and we are looking forward to welcoming more developers on board that are also committed to building user-controlled applications that can’t be evil.”
– Patrick Stanley, Head of Growth, Blockstack 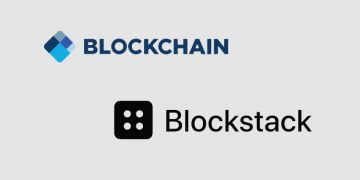 Blockchain.com, a crypto and blockchain service company, announced a few weeks ago a new partnership with Blockstack to integrate their Stacks (STX) token into its... 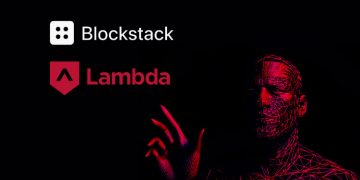 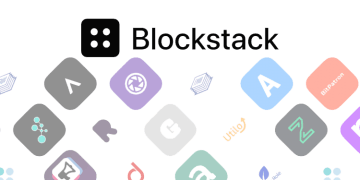 Blockstack, creators of the decentralized computing network and secure app ecosystem, is officially the first company in U.S. history to receive SEC qualification for its...