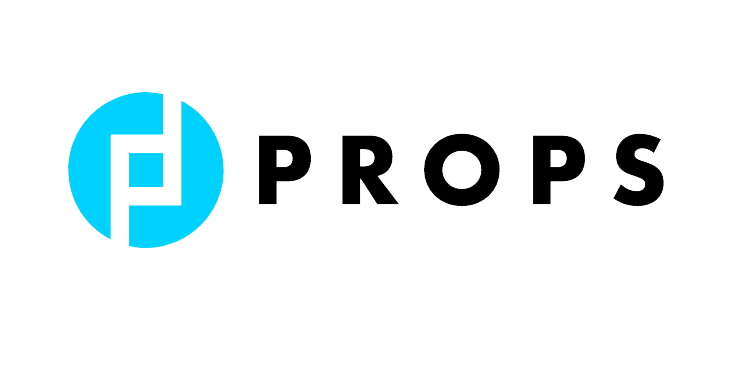 Props, a crypto token that enables apps to reward users and content creators with a financial stake in the network they engage with, is now available to millions of users, as the offering of Props has been qualified under Reg A+ by the U.S. Securities and Exchange Commission.

Live video app YouNow announced this week at VidCon—the world’s largest video creator conference – that starting now, its content creators and other users may begin earning Props as a reward for common in-app activities that drive community engagement. In addition, 47 million registered YouNow users are now eligible to receive Props Tokens, in recognition of their lasting contributions to the network.

The Props team is building open source infrastructure for a network of apps capable of transparently and fairly rewarding those who help network growth. The Props platform abstracts the blockchain infrastructure for apps, enabling them to easily plug Props Tokens into any app and create their own token-based “loyalty program.”

As more apps join the network, users will be able to use Props tokens to unlock additional benefits across apps. Users hold the Props they earn for those benefits, and enjoy the upside potential of owning a financial stake in the network.

“Online video content made by independent creators has become massively popular, but still lacks diverse ways for creators to turn their content to a meaningful source of ongoing income,” said top YouTuber and Props investor Casey Neistat. “I’ve been working with the Props team as we share a similar vision, to help creators find ways to earn more value off of their passion for making videos.”

On YouNow—the first app on the Props Network—users can earn Props Tokens by creating content, supporting their favorite content creators, and actively engaging with the app, just like they always have. Based on their Props holdings, users receive unique benefits on the app, such as a daily stipend of YouNow’s in-app currency, increased in-app status, exclusive virtual items and coming soon, discounts and other features.6

Following the SEC’s official approval of Props, another company announced today that its apps will join as a partner in the Props Network: SplitmediaLabs, makers of XSplit, a high-end software for game streamers with more than 13 million users. Henrik Levring, CEO of SplitmediaLabs said “By integrating Props into our apps, we become even more aligned with our loyal users. Our users can already start earning Props when they stream to YouNow from XSplit.”

In June, PeerStream, a NY Based operator of multiple apps announced that two of its video apps, with millions of active users, joined the Props network. PeerStream CEO, Alex Harrington, said he intends to launch Props this quarter 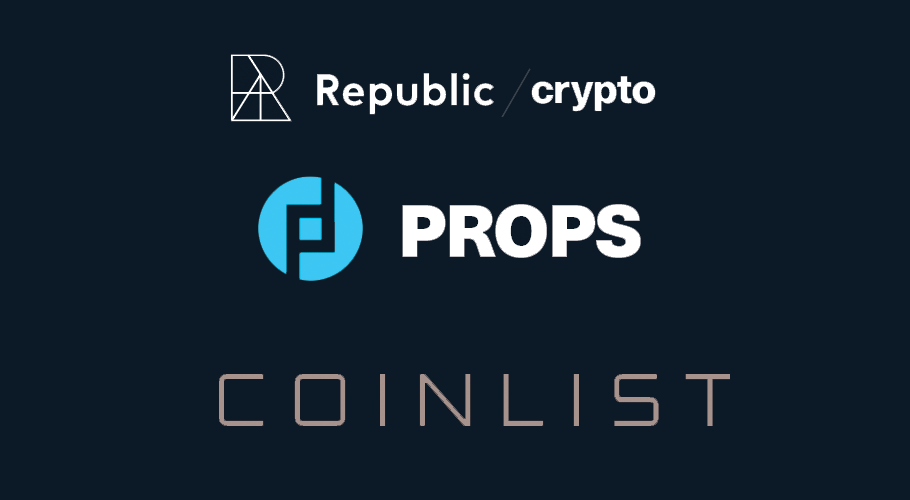