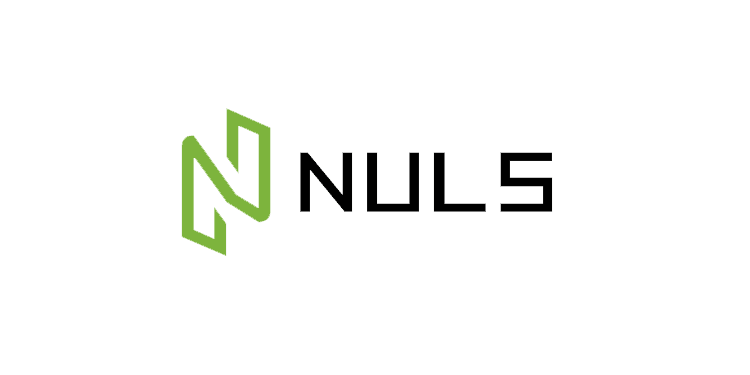 NULS, the adaptive blockchain solution for enterprise, today announced the launch of 2.0 Beta, a significant development benchmark that adds additional features and functions to the NULS blockchain. In their latest update, NULS rolled out a number of tools to help developers quickly deploy and populate ledger, network, consensus, block, transaction and account information in the NULS ecological network.

“There is a major barrier to entry for new blockchain developers,” said NULS Co-founder Reaper Ran. “We need to make the process easier, collaborative and efficient to really maximize the potential of the blockchain ecosystem. NULS is bridging several critical gaps to better prepare blockchain for mainstream adoption. Mainly, we are making it easy for developers to understand and access APIs that streamline dApp development.”

With its base-layer microservices, NULS provides developers an out-of-the-box solution called ChainBox, which allows developers to build applications without having to code for blockchain. Developers do not need direct blockchain experience to create a chain on NULS and modules can be built in any coding language. Similarly, the platform is consensus agnostic, including NULS proprietary and award-winning consensus system Proof of Credit (PoC), now with Byzantine Fault Tolerance. Developers can set up their own node environment, or use the nodes provided by NULS ecosystem.

“Many blockchain platforms have noted the value of interoperable blockchains,” said Kevin Hsu, Founder of BlockVC. “Investors and industry analysts understand this as the next logical evolution of blockchain in iterative steps toward mainstream adoption. However, NULS is leagues beyond its nearest competition in terms of deploying easy-to-understand API sets and creating functional bridges for a more uniform ecosystem. It’ll be amazing what applications they can foster with their latest advances.”

On July 11, NULS will host a development workshop in San Jose as well as an online hackathon. Those interested can now enter their application to win up to $500K worth of NULS. 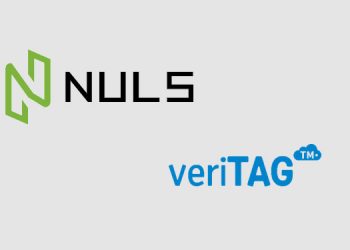 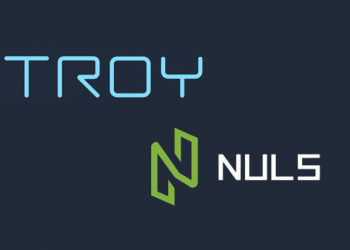 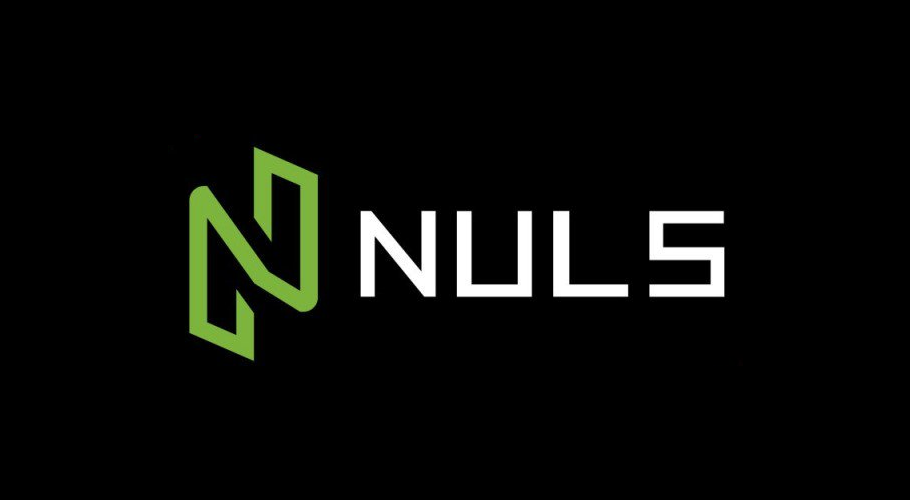 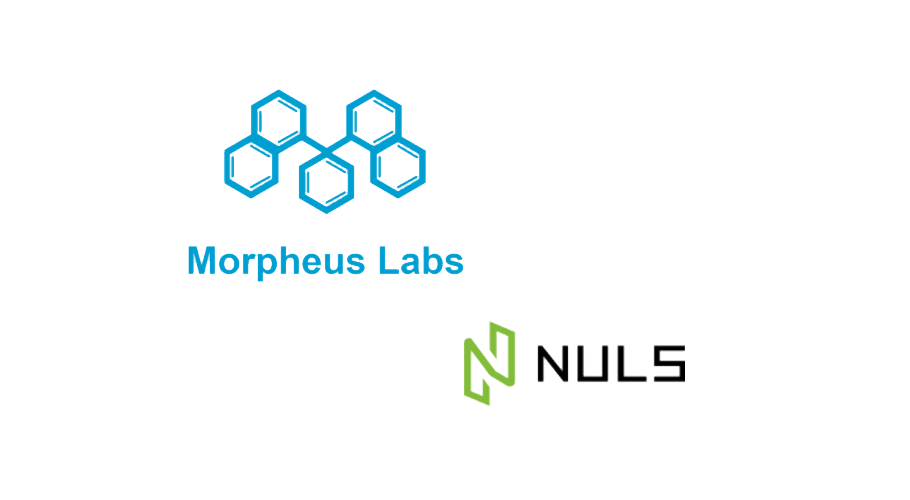