The Flexa network now supports LTC for payment at every supported merchant in the U.S. 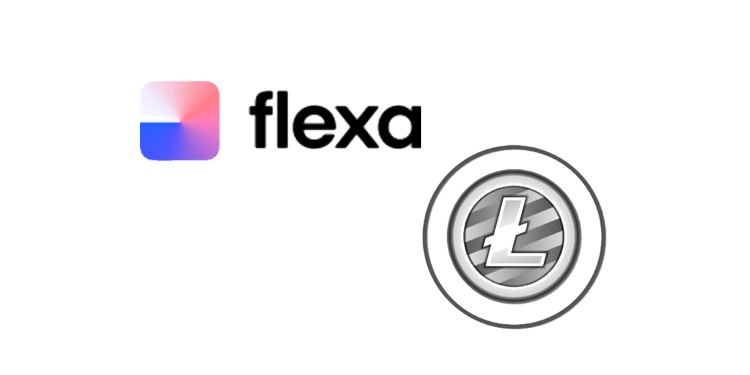 Flexa, a payment network seeking to unite retail and blockchain technologies, has announced Litecoin (LTC) as the fifth digital asset to be accepted by merchants on the Flexa network.

LTC is the first coin added to the network since it launched back in May.

“I’m excited to see Flexa help push mainstream adoption of Litecoin payments,” said Charlie Lee, creator of Litecoin, who announced the integration at the Asia Blockchain Summit in Taipei on Wednesday. “Being able to pay with LTC at all these new major merchants is great for the entire Litecoin community.”

Flexa’s SPEDN app, the first managed wallet to enable Flexa network payments for consumers, is available for iOS, with an Android beta launching on July 9th. 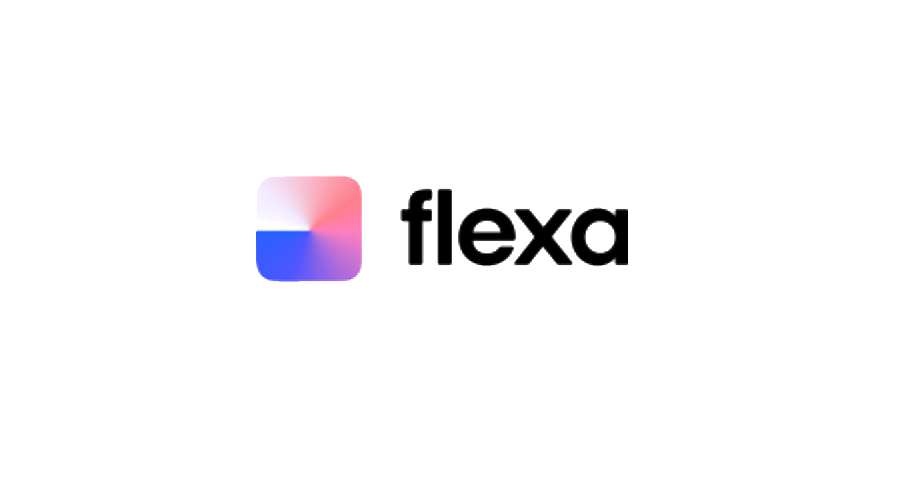