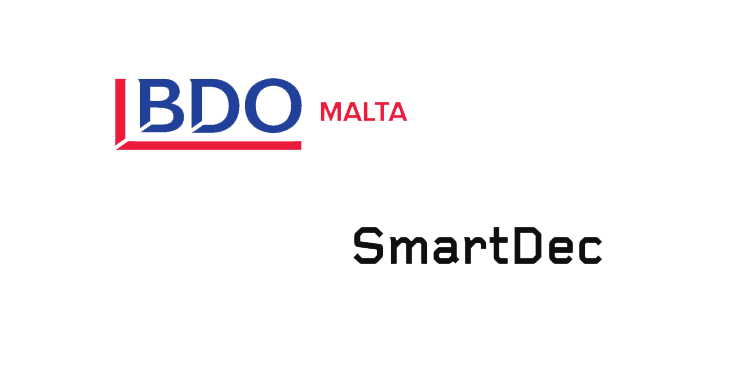 BDO Malta, through its subsidiary company BDO Technology Advisory Limited, was recently amongst the very first service providers to be recognized as a Systems Auditor by the Malta Digital Innovation Authority (MDIA).

BDO Malta is currently the only firm licensed to act as both a Systems Auditor and a VFA Agent under Malta’s new blockchain-friendly regulatory framework.

The process to obtain the MDIA’s recognition as a Systems Auditor was rigorous and requires the Systems Auditor to have deep knowledge and understanding of the technology being audited, as well as the systems audit principles applied across IT assurance frameworks.

System Audits are mandatory for Issuers and Service Providers applying for a license under the Virtual Financial Assets Act and for Innovative Technology Arrangements (ITA) seeking a voluntary certification in Malta.

BDO’s license enables the Firm to conduct both Type I and Type II System Audits which are based on guidelines and control objectives issued by the MDIA.

“The MDIA recognition is a significant milestone for BDO as it positions the Firm in a truly unique position, as we are now the only service provider in Malta to have obtained both the MFSA VFA Agent license as well as the MDIA System Auditor license. BDO, together with SmartDec and all other Subject Matter experts, will be supporting Malta’s blockchain and virtual financial asset industry into its next stage of growth.”
– Mark Attard, Chief Executive Officer at BDO Malta

BDO Malta has built a dedicated team of subject matter experts, including SmartDec, bringing together a range of skills to undertake MDIA System Audits.

“SmartDec is looking forward to working with BDO Malta. I am persuaded that our collaboration will bring security in blockchains and DLTs to a brand-new level. Besides, it is always a pleasure to work with such responsible and professional people.”
– Sergei Pavlin, Chief Operation Officer at SmartDec