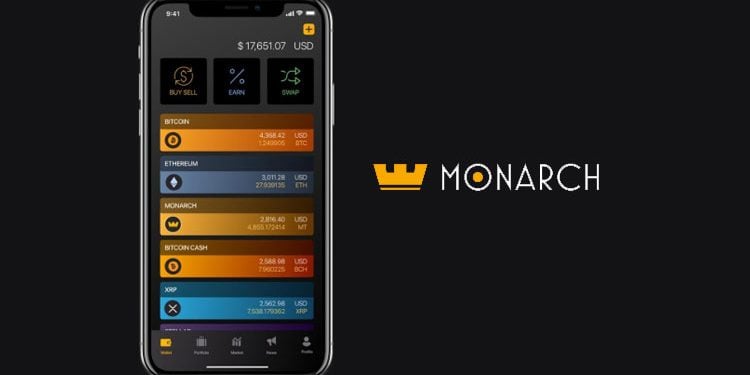 Monarch, a crypto wallet and service app, today announced the conclusion of its token generation event, raising more than $2 million to fund the development of the Monarch Wallet, MonarchPay, and a suite of blockchain services. With over 270,000 users, Monarch makes cryptocurrency accessible for users, merchants, and partners by offering top blockchain services under a single login and KYC process.

Monarch’s network of partners includes a recent agreement with Ambisafe to release an Alternative Trading System (ATS) that will allow for investment in tokenized entities (Pending FINRA & SEC Approval). Headlining the offerings in the Monarch/Ambisafe ATS will be a pre-IPO token for SpaceX.

Earlier this year, Monarch partnered with Celsius to allow wallet users to earn up to 8.1 percent APR on their crypto. The company has also partnered with Totle to integrate its decentralized exchange and GoChain to support its wallet

MTS token holders will receive 15 percent dividends via Monarch’s hot wallet, based off the businesses’ gross revenue, and will also be airdropped Monarch Utility Tokens 1-1 with some receiving a 250% bonus of MT for being early contributors. Utility tokens were priced at $0.10 and were available to all non-restricted residents at a minimum contribution of $40.

“We launched Monarch as a community-driven project, and support for our token generation event demonstrates we are meeting the needs of cryptocurrency users,” said Robert Beadles, President of Monarch. “We’re grateful for the Monarch community’s support, and look forward to being the one blockchain application to access all the best blockchain services and companies from one app, the Monarch Wallet.

“Since the launch of our MVP and token generation event, the Monarch team has worked hard to deliver on every product on our roadmap and make Monarch the one service you need to rule your crypto kingdom,” said Sneh Bhatt, CEO of Monarch. “In addition to the launch of these features, we’ve added partners and advisors that demonstrate our commitment to the long-term growth of the project.”

Monarch is advised by Roger Ver, Bitcoin Foundation Founder and Bitcoin.com CEO; Eric Ly, Co-Founder of LinkedIn; David Zimbeck, lead developer at BitBay and creator of the first smart contracts; Damon Nam, Founder of CoinVest, and many of the most influential names in the blockchain industry.  Monarch has acquired a broker-dealer license and is awaiting SEC and FINRA approval. 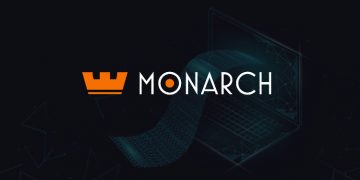 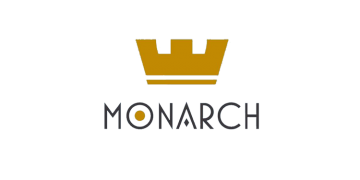 Monarch, provider of a crypto wallet and suite of crypto services, today announced it has added support for Litecoin (LTC) and Stellar (XLM) to its... 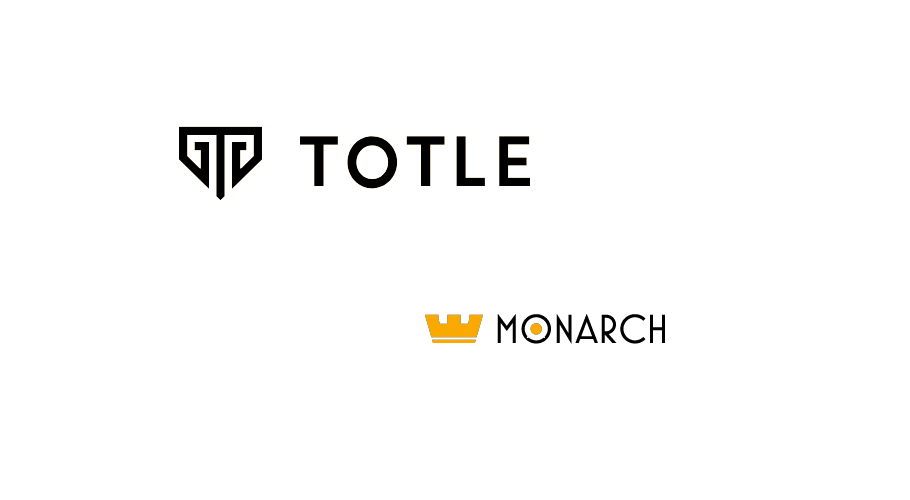 Totle, a decentralized exchange aggregator solution, has today announced Monarch Wallet as an early integration partner to the Totle API. Monarch is using the Totle...