City of Berkeley moves ahead with blockchain based muni bond program

First introduced by District 3 councilmember Ben Bartlett, the micro-bond initiative aims to see the city issue bonds as low as $25 directly to community members to invest in public projects. 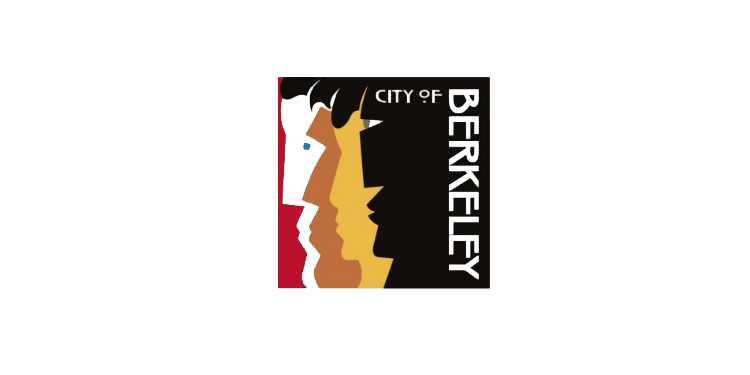 Last Tuesday night, the City of Berkeley took a big step forward in its plan to issue blockchain based municipal bonds. The long-awaited blockchain community micro-bond initiative will now proceed via a request for information which will invite the industry to put forth qualified proposals.

Although cities have long issued municipal bonds, the $3.7 trillion municipal bond market lacks transparency and involves a slew of fee-collecting middlemen, and are often priced out of reach for normal Americans. In lieu of a banking intermediary, Berkeley’s micro-bonds will be issued directly to investors, thus removing unknown middlemen and lowering prices.

Micro-bonds are low-cost, interest-bearing instruments, designed to be affordable. Bartlett hopes that micro-bonds can be an antidote to extreme wealth concentration, by creating investment opportunities for historically marginalized populations.

“Right now, a staggering 43 percent of Americans are poor or low-income,” Councilmember Bartlett said. “This is because capital is bound up in too few hands. blockchain micro-bonds might offer a way to expand the pie for ordinary people and help short term consumers, become long term  investors.”

Cutting costs and removing middlemen allows the city to increase flexibility in the targeting of projects. Combining civic crowdfunding with municipal micro-bonds secured by a blockchain-based system can democratize capital markets by creating a vehicle for community members to directly invest in their communities.

According to Kevin Dayton, president of the California-based Labor Issues Solutions, one of the advantages of micro-bonds is that they’re issued in “tiny denominations,” making them accessible for anyone. Bartlett added that because the community can choose to fund different local scale projects, such as parks, public art, and affordable housing, it opens the doors to “community-powered finance.”

While micro-bonds bring down the traditional barriers for investing in municipal bonds, the blockchain component of the community micro-bond initiative ensures that consumer information is secure with an automated digital ledger to keep track of transactions, and resistant to concentrated attacks and failures. And the irrevocable nature of the transactions increases the accuracy of records.

“Because of the blockchain technology, [the bonds are] going straight to the consumer,” Bartlett said. “There’s real-time transparency with where it’s going and who possesses it, and payments made in a variety of frequencies.”

Bartlett added that the blockchain technology can dramatically lower the cost to issue, obtain, and administer bonds by “streamlining and automating” transactional processes. He sees the initiative as a potential template for municipalities similar to Berkeley who seek to empower communities. Bartlett believes that is our civic responsibility to ensure that everyone can invest in their community and share in the upside.