Morpheus Labs will bridge the adoption gap between enterprises seeking to leverage NEOs blockchain technology, through its use case dApp library and custom tailored solutions. 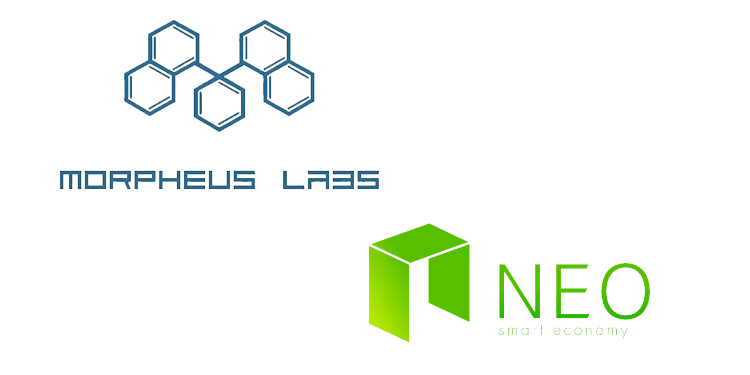 Morpheus Labs, the Blockchain Platform as a Service (BPaaS), has announced an alliance with the NEO blockchain, including full integration. NEO integration is an important milestone for Morpheus Labs, as it continues to expand the broad suite of dApp use cases that enterprises can select and develop upon a diverse set of blockchain platforms.

NEO is taking a step forward in 2020 by releasing NEO 3.0, which will be a robust blockchain implementation with high throughput, enhanced stability and security, an optimized smart contract system and a feature-packed infrastructure set for diverse business application scenarios.

NEO is an open source project driven by the community. It utilizes blockchain technology and digital identities to digitize assets and automate the management of digital assets using smart contracts. Using a distributed network, it aims to create a “Smart Economy.”

Morpheus Labs and NEO have found an abundance of possible synergies on which they will now explore in the short and long term. There will also be frequent contact between both teams and to promote NEO across the curriculum of the universities that Morpheus Labs will work with.

Morpheus Labs has integrated NEO in the staging and live environments of the platform. Developers are able to spin up a private NEO network and use a pre-defined NEO-python and node.js based stack for NEO DApp development. Furthermore, Morpheus Labs has published a NEO Python smart contract sample and a NEO DApp demo in its Dapp library. 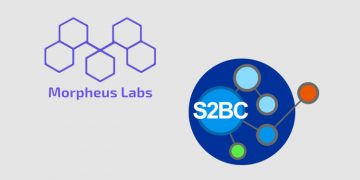 Morpheus Labs, creators of a blockchain-platform-as-a-service (BPaaS) to ease DApp development, announced it has partnered with S2Bconnected, an information technology consultant based in Germany. As... 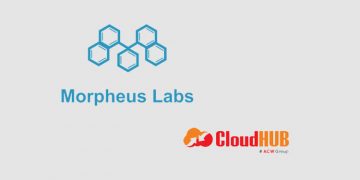 Morpheus Labs, a Singapore-based blockchain company providing enterprises with a full-service Blockchain-Platform-as-a-Service (BPaaS), has announced its newest partnership with CloudHUB Asia. The CloudHUB team will...

ICON, the South Korean blockchain network, announced that it has now joined with Morpheus Labs, creators of a blockchain platform as a service (BPaaS). The...