Loyyal, an interoperable loyalty and rewards platform powered by blockchain, today announced the award by the Korea Intellectual Property Office of Patent number 10-1955833, for Distributed Ledger Protocol to Incentivize Transactional and Non-Transactional Commerce.

This same intellectual property along with other associated patents at various stages of approval in over eight territories globally, including patent grants awarded in Japan and Singapore, provides Loyyal’s clients in Travel & Hospitality, Financial Services, and other sectors the assurances needed to expand deployment of the industry’s first enterprise-grade blockchain solution for loyalty and incentive programs.

By enhancing their programs’ liquidity and interoperability via Loyyal’s technologies, these market leaders help unlock a portion of the hundreds of billions of dollars in value locked up in member balances today.

Key to this particular patent issued is the recognition that the tokenization and management of loyalty program incentives – traditionally points, miles, or “stars” – need not only be for typical behaviors such as purchases; it includes non-transactional behaviors as well, such as reaching a goal or visiting a particular location.

“We are pleased to secure this strategically important patent grant from the Intellectual Property Office of Korea as a part of Loyyal’s broader, long term global patent strategy. Korea has a strong and growing market for enterprise-use blockchain applications. Specifically, the loyalty application is already live amongst Korean financial institutions. We are excited about the new opportunities and partnerships this opens for Loyyal in Korea, and across Asia.” Loyyal, an interoperable loyalty and rewards platform powered by a proprietary blockchain, has announced that a successful live pilot has been completed that involved Emirates... 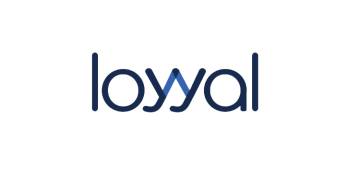 Loyyal, a proprietary blockchain and smart contract technology powering an interoperable loyalty and rewards platform, has announced that it has received investments from three leading... 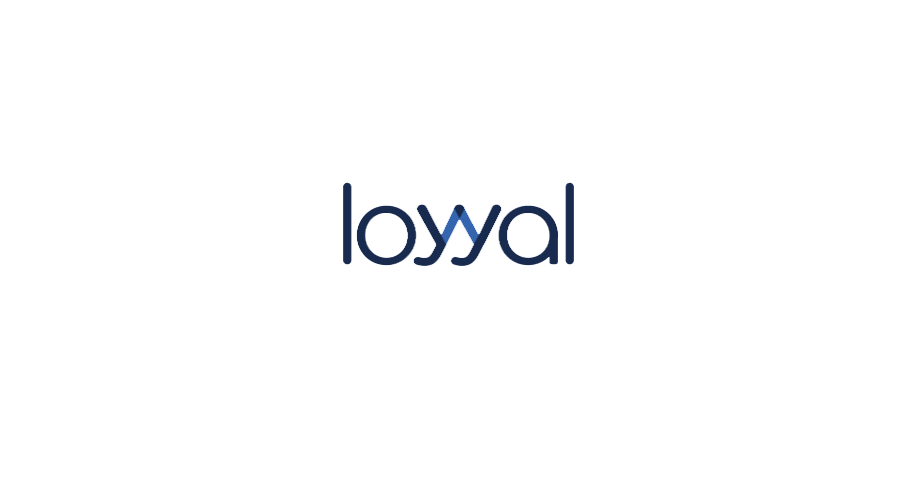