Payouts are made only in BTC. 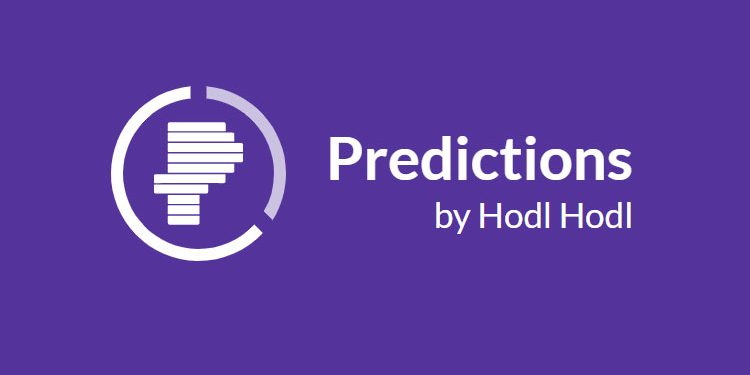 The Predictions project allows users to predict the outcome of any event in the world and earn bitcoin from other users if the prediction was correct.

Predictions by Hodl Hodl is a marketplace where users can go and create the prediction, and conduct a contract with any user that accepts the offer.

The Hodl Hodl team is launching the product with working base functionality , everyone will be able to create predictions and complete contracts, and the mobile version is also ready.

Yet, the development team is already in the process of improving the above-mentioned services along with working on many new features and updates which will be added in the future, such as: 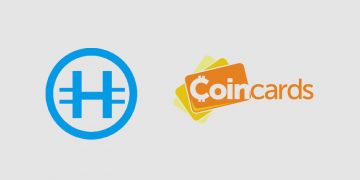 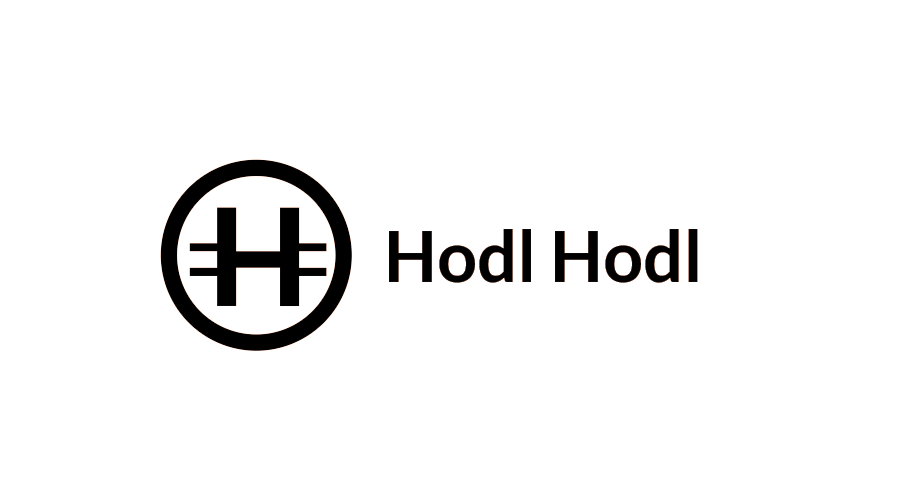 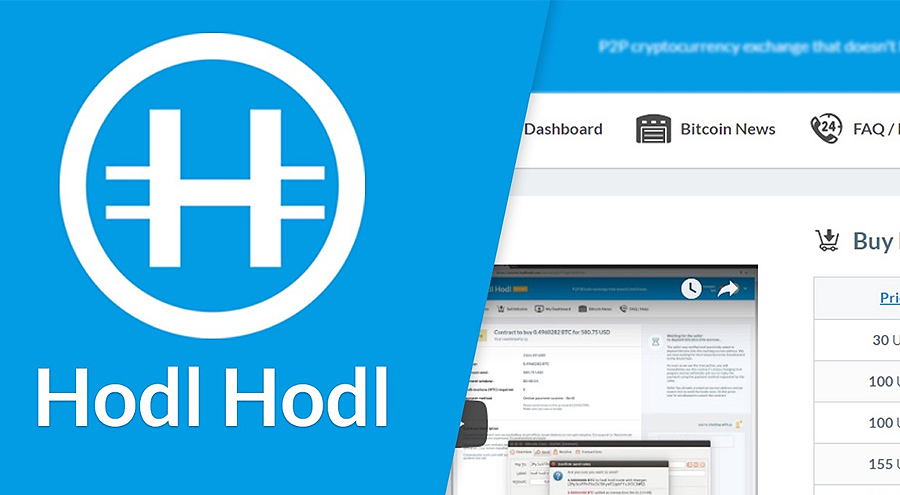 Hodl Hodl has announced the launch of its peer 2 peer cryptocurrency exchange. As of right now, users can sign up, fill in their profile,...