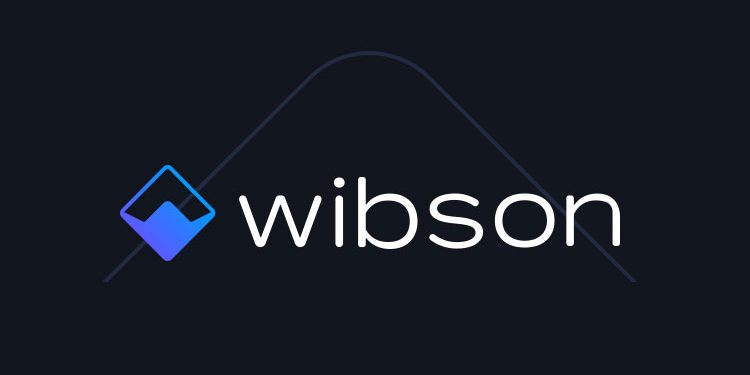 One of the greatest challenges for the viability and scaling of blockchain networks is managing the costs of smart contract transactions. To solve this problem, Wibson, the blockchain-based data marketplace that provides individuals a way to securely and anonymously sell validated private information, is publicly releasing its Batch Payment code.

Ethereum blockchain activity typically requires incentive payments to third parties for the verification of individual smart contracts transactions. These third parties are paid in a digital currency based on the computational complexity of their verification activity.

Their effort is measured through a standard scale called “gas”. Although gas-based payments have proven to be an effective mechanism to maintain system integrity, the cost has been one of the major factors limiting mainstream growth for blockchain technology.

Significantly reducing transaction costs will support the blockchain industry’s ability to scale rapidly and expand the number of use cases that are addressable by distributed ledger technology.

The new Wibson mobile app has been enhanced with an improved design and user experience and more convenient token redemption capabilities. In the future, Data Sellers will be able to cash-out Wibson tokens to an external digital currency wallet directly through Batch Payments without incurring standard Ether gas fees.

The Batch Payment code is now publicly available through the Wibson Github. 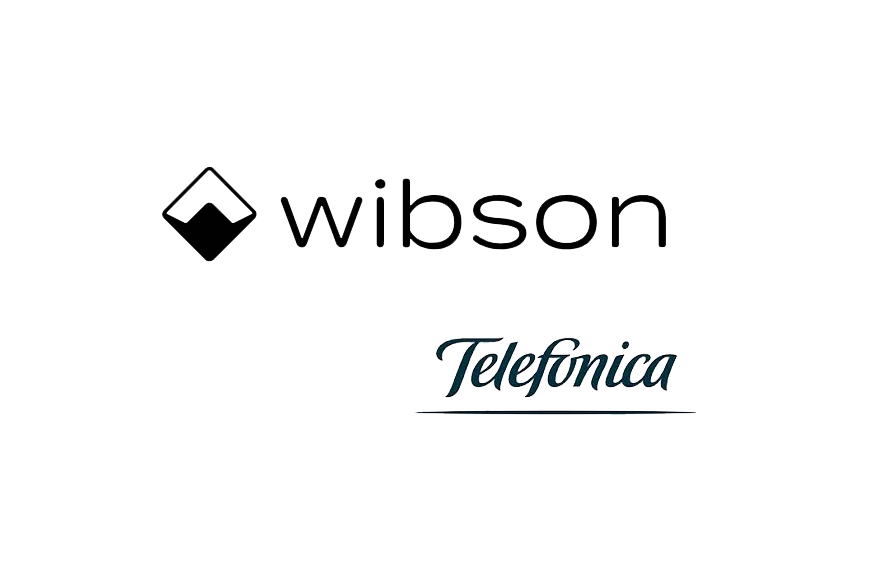 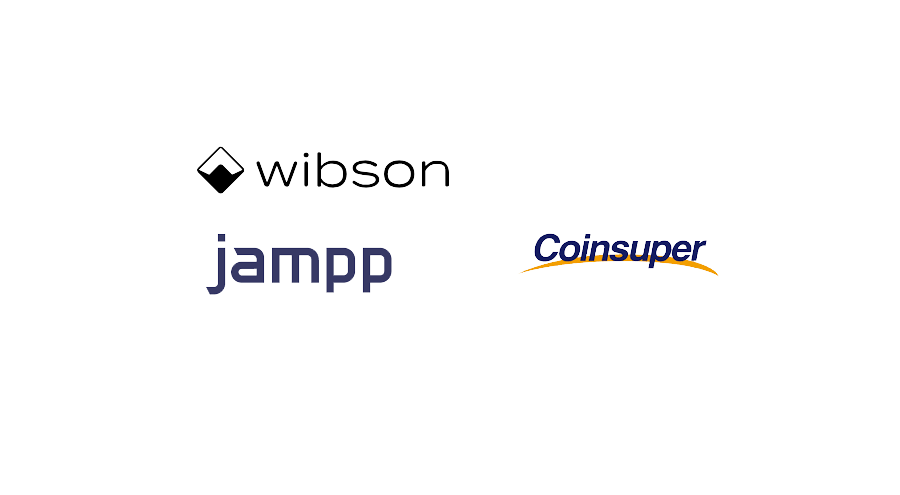 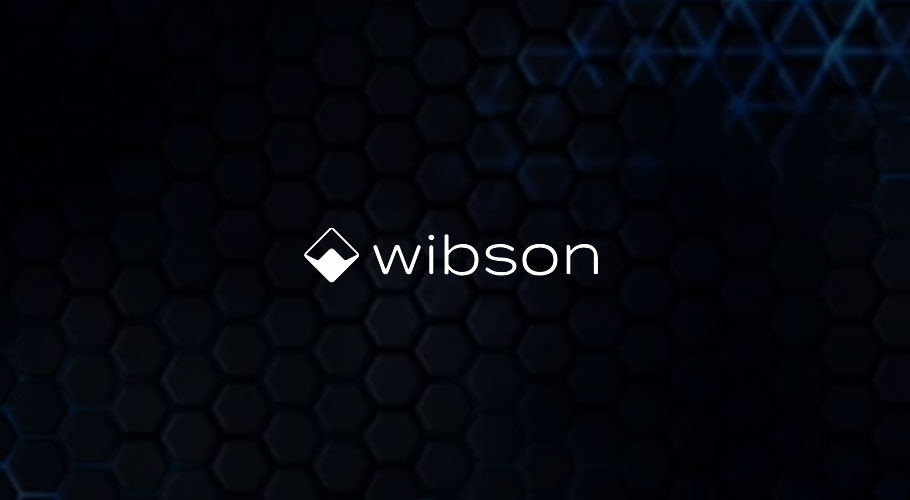