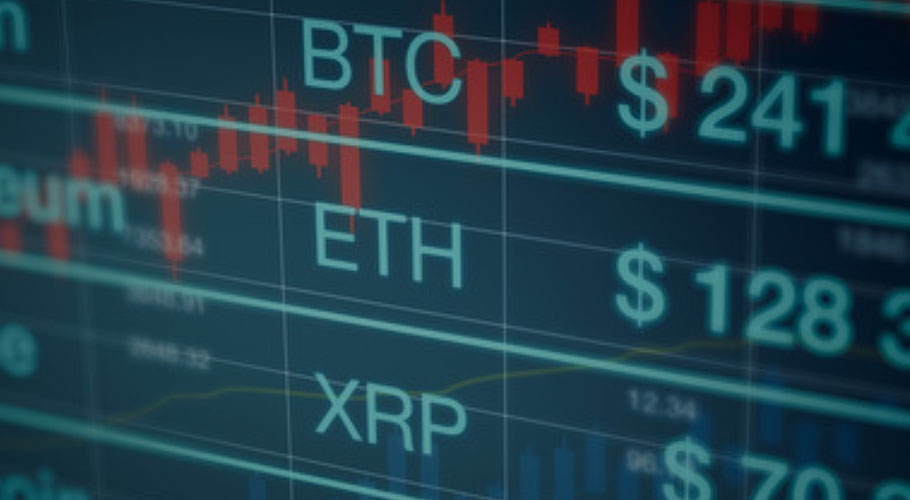 In mid-May, Bloomberg reported on a fascinating study on Bitcoin’s price surge over the past few months. The report, created by Indexica, an alternative data provider, highlighted three main areas that indicated its surge: a tense change (futurity) on the way executives spoke about Bitcoin, fewer concerns about fraud and a change to the complexity of conversation around the digital currency. Bloomberg described it as a ‘coming of age’ for the cryptocurrency.

If the above paragraph seemed a bit too full of jargon, don’t worry we will break it down and describe what it means for the prospects of those looking to buy cryptocurrency like Bitcoin.

First of all, alternative data. For those that aren’t aware, alternative data is basically business data drawn from non-traditional sources. So, when we normally analyze the practices of a successful business, we might look at the number of employees, overheads, how the firm hires and so on. Alternative data looks at other things: It could be social media posts, email receipts, where the employees go on vacation, what they eat for breakfast – anything. In the case above, Indexica was looking at how firms were talking about Bitcoin.

Bitcoin was spoken about positively

So, when we take about tense change, it meant that people were talking about Bitcoin in the future tense, as opposed to the past tense, which is termed futurity. Now, here’s the rub: futurity is often an indicator of positive price moves in stocks, including Bitcoin. The idea is that, in business, when we talk about the future, we are generally optimistic, whereas mistakes are talked about in the past, so you can appreciate that a lot of talk about Bitcoin in the future tense can bode well for the cryptocurrency’s future.

As for there being less concern about fraud, that’s pretty self-explanatory. If executives and financial employees are talking positively about the resilience of Bitcoin to fraud, or at least not talking about fraud, then you can see why that would indicate a positive sentiment around it.

Finally, and perhaps most importantly, the complexity of conversation. Indexica recorded that the ‘quality; of the conversation around Bitcoin had improved. This was not just how Bitcoin was being talked about, but rather who was talking about Bitcoin; namely, financial professionals and academics. That means that financial institutions – big players – might take more of an interest in cryptocurrency as a traditional asset.

Plenty of lessons to take from the study

Some might jeer at Indexica’s study, of course. Perhaps, we should be skeptical if it can ever tell us anything about the real world of buying and selling cryptocurrency, or just inform us after the fact of what people were talking about before a surge.

However, one can see plenty of merit in this alternative approach. It would be foolish to dismiss alternative data sets from an investment strategy. Sure, some of it may seem pretty flimsy at times, but over time numbers do not lie.

Moreover, it’s easy to make a fundamental case for Indexica’s study. What the report was essentially saying was that they recorded improved sentiment for Bitcoin during the study period. It might have been a bit more complex than that, but it comes down to positive sentiment. Harnessing such data sets for our own investments might not be easy, but it is certainly worth exploring.