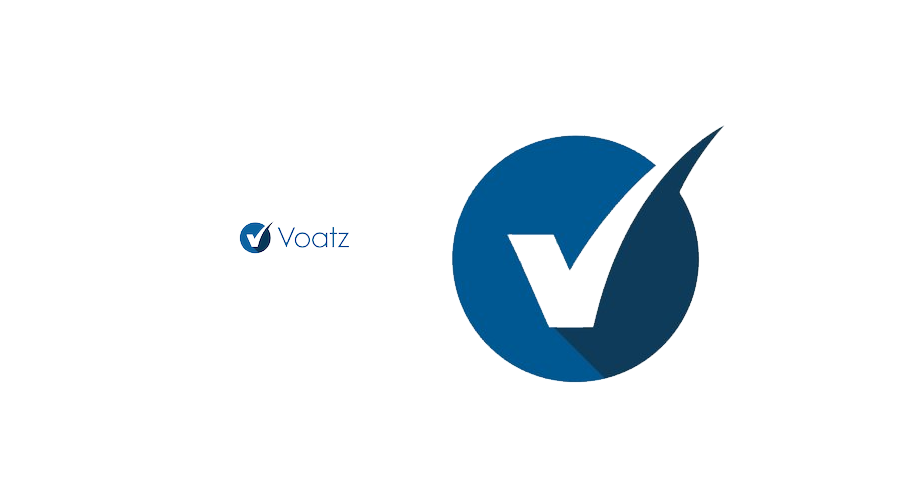 Voatz, a mobile voting and citizen engagement platform, announced today that it has raised $7 million in Series A funding led by Medici Ventures and Techstars with participation from Urban Innovation Fund and Oakhouse Partners.

The company plans to leverage the funds to enhance the accessibility and usability of its technology, and to grow its security footprint as it launches new pilot programs with states, cities and select international jurisdictions.

In addition to the pilot programs with Denver and West Virginia, Voatz has partnered with state political parties, universities, labor unions, church groups and nonprofits to administer elections using its platform.

In March 2019, the company announced a new pilot program with the City and County of Denver, CO to expand absentee voting for deployed military personnel and overseas US citizens during the city’s 2019 municipal elections, which concluded successfully earlier this week.

Last year, Voatz also conducted a successful pilot with 24 counties in West Virginia during the 2018 Midterm Elections where deployed military personnel and overseas US citizens leveraged the platform to cast their ballots. This pilot represented the first time that mobile voting secured by a blockchain-based infrastructure had ever been used in a US Federal Election.

“We are delighted and grateful for the continued support of our existing and new investors to help us accelerate the development and deployment of our technology. We are committed to the steady progress of mobile voting backed by blockchain technology to improve our election infrastructure and make remote voting more accessible and safer.”

“Voting is a great application of blockchain technology. What Voatz is doing to allow more registered voters to participate remotely in elections in a safe and secure way is important. It bodes well for more widespread adoption of the Voatz application. That’s one reason we’ve increased our investment in the company by leading this Series A round.”

“Techstars has been impressed with the vision and drive demonstrated by the Voatz team since their participation in the Techstars Boston Accelerator in 2017. We are thrilled to continue to support Voatz on their mission to modernize the technology of voting and to improve the voting experience for constituents around the world.” 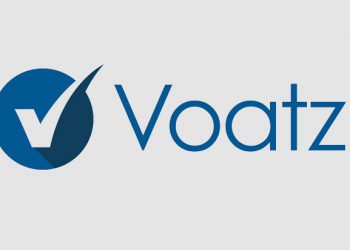 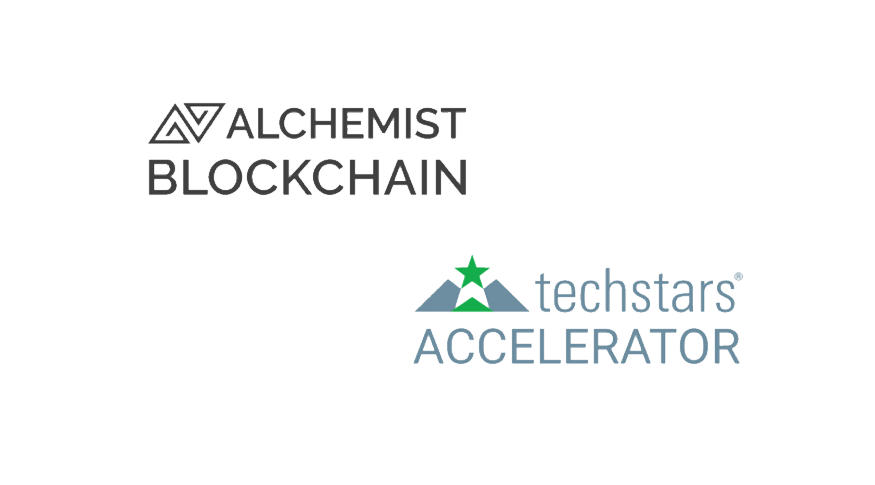 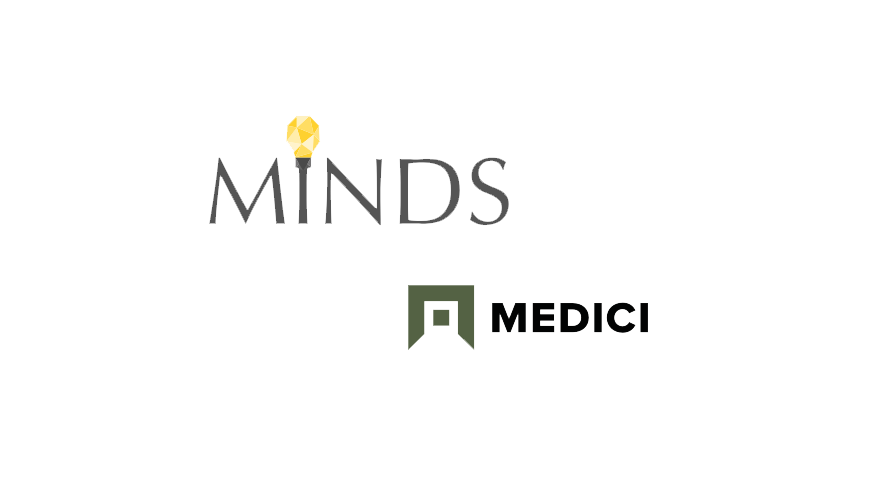 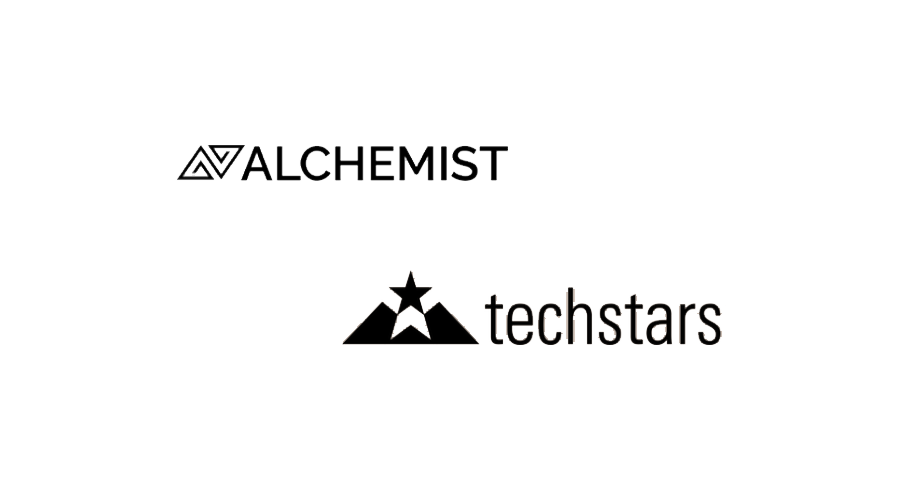 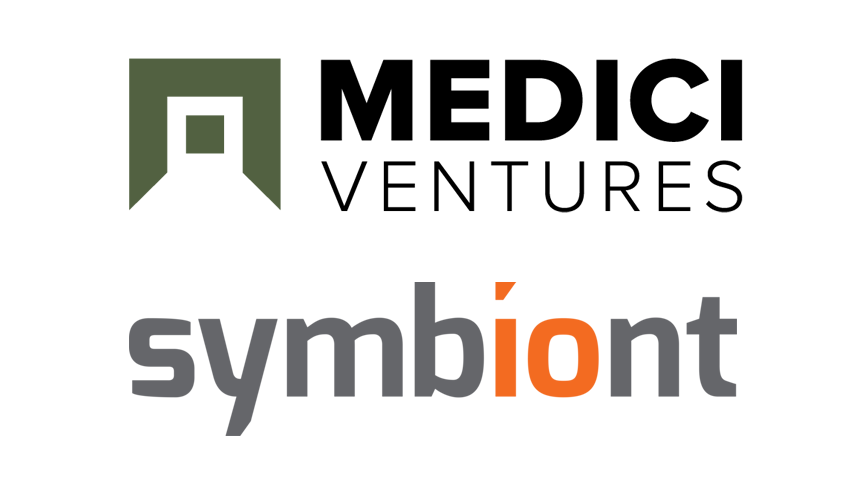