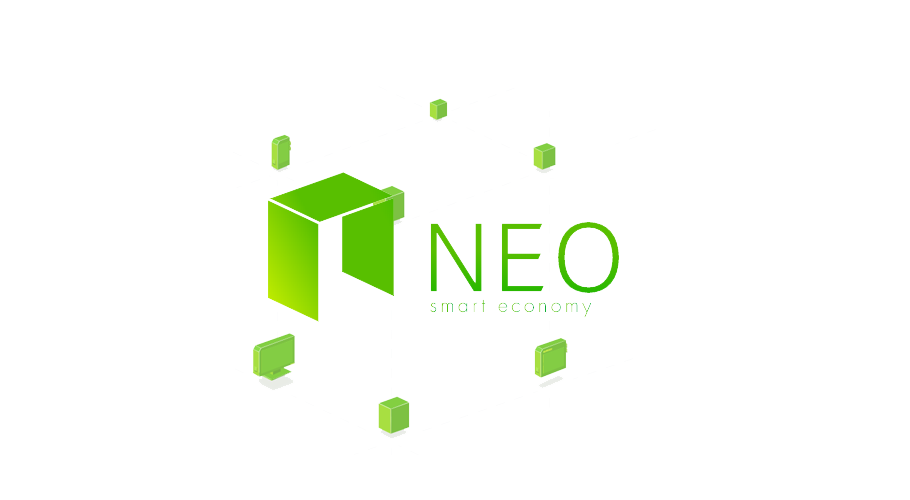 NEO. the open blockchain application network, has rolled out an improved version of its unique consensus protocol.

Unveiling a key step in its move towards the NEO3 upgrade, the NEO team is releasing version two of its delegated Byzantine Fault Tolerance mechanism – dBFT 2.0 – on its MainNet.

The consensus mechanism has been improved to guarantee immediate transaction finality and includes a recovery method to help failed nodes on the NEO network get back online with minimal disruption.

Through the addition of the commit phase of consensus which forces nodes to commit to a single new block, the problem of forked blocks has been eliminated. This makes the network much more stable and transactions “truly irreversible,” a vital component for the commercial use of the NEO blockchain.

This is different from rival blockchain, Ethereum, which currently uses an energy-intensive Proof of Work model to achieve consensus and relies on ‘miners’ to produce and validate blocks, creating the opportunity for transaction reversal due to forks.

Erik Zhang, founder, core developer of NEO, and author of its original dBFT protocol, noted the significance of the move as another step towards the full launch of NEO’s next major upgrade, NEO3. This optimized protocol is touted for release in 2020 and aims to make the NEO blockchain ready for large-scale commercial applications such as YouTube, Alipay, or WeChat.

“With this improvement, dBFT will have more strict finality. Users only need to wait for one confirmation (15 seconds) to ensure the irreversibility of the transactions and prevent double-spending. This is very suitable for financial applications.”

DBFT uses a delegated group of trusted nodes on its blockchain to achieve consensus on any given block. The consensus is reached as long as two-thirds of the active consensus nodes are in agreement.

Unlike Bitcoin’s Proof of Work mechanism, which relies on miners solving cryptographic problems and competing to produce the next block, blocks on NEO are formed and confirmed by this super-majority of nodes one at a time. This removes the need for confirmations as there are no competing forks that may take over as the longest chain. For end users, this means transactions on NEO are fully settled as soon as they are visible on the blockchain.

NEO3 is estimated for completion in quarter two of 2020 and is being developed specifically with large-scale commercial use in mind.

Development of NEO3 is moving along rapidly with the project recently reaching 62 percent completion on GitHub.

NEO is devising an early adopter incentive plan to aid in the transition from the current 2.x blockchain to NEO3 and will provide technical support to developers moving applications across.

In addition, NEO Global Development recently announced a US $100 million “NEO EcoBoost” fund that will be invested into supporting dApp growth, bolstering infrastructure, and collaborating with institutions.

Data and transaction records will be migrated to NEO3, but NEO token holders will need to swap their NEO2 tokens for new NEO3 tokens. Further information about the token swap will be released nearer the NEO3 launch date.

As well as the upgrade to the dBFT consensus mechanism, some of the new features of NEO3 include: